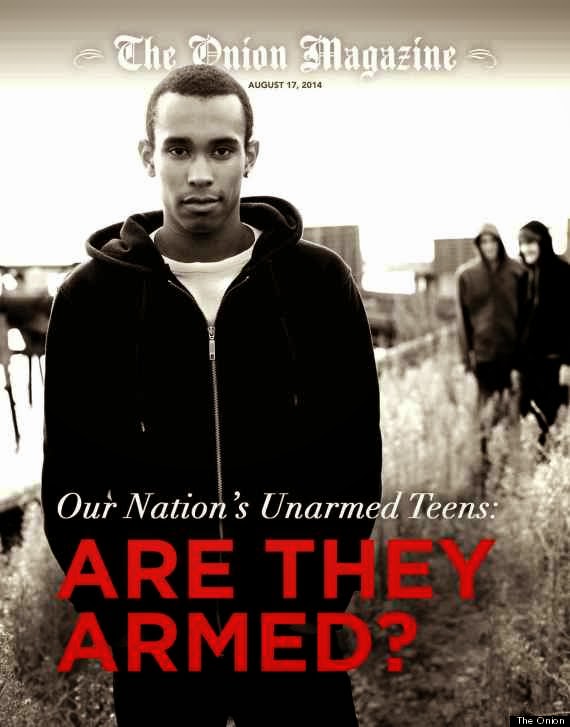 I wasn't going to do this, but:

One of the interesting issues with the Rick Perry indictment is the reaction to it.  There's a remarkable amount of skepticism about the indictment, a lot of condemnation of the special prosecutor which is really interesting because the evidence given to the grand jury is largely unknown at this point.  We know what the Perry camp says; I know what one of Perry's lawyers now says (he's a Houston lawyer, he's been on the local news this morning); but we don't know what the evidence is that the grand jury relied on.

What we do know is that no guns were involved; this is a "white collar" crime, which by it's very nature is harder to prosecute.  There was a political science professor on a local radio program yesterday opining that the criminal statutes Perry has been indicted under are "vague."  Well, of course they are; if they were specific, no one could be charged under them, because the facts of the case would never precisely track the language of a "specific" statute.  There's a lot of complaining that this indictment criminalizes political behavior.  But that's the problem of "white collar" crimes:  they turn less on actions, like armed robbery or a rape by a stranger jumping out of the bushes, and more on how you define behavior, how you decide what is "business as usual" and what is "criminal."

Which brings us to the problems in Ferguson.

It is very likely the officer who shot Michael Brown won't be charged and, if he is, won't be convicted.  This is a shooting, something we think should clearly be a crime.  But when the gunman is a police officer, suddenly the criminality is less clear again.  I mean, do we want to criminalize ordinary police work?  And even if it seems extraordinary, as in the shooting of Michael Brown, do we want to second guess an officer in the field who might have faced physical danger, or who might have "reasonably" thought he did?

Doesn't the police officer deserve the same presumption of innocence as Rick Perry?

This, of course, is not a question the people of Ferguson want to answer.  It is not the question people like Jonathan Chait are asking, curiously enough.  Which is not to say the protestors in Ferguson are a lynch mob; but "justice" to them clearly means an arrest, and preferably a conviction.  Justice for Rick Perry seems to mean dismissing the indictment before any evidence is heard.  On the one hand, we consider the officer guilty; on the other, we want Rick Perry declared innocent.  But these are two sides of the same coin.

Few of us will be police officers, even fewer of us will ever shoot someone; so we're quite comfortable pronouncing who is right and who is wrong in shooting incidents.  But we might find our actions criminalized; and that's what worries us.  I can tell you, as a minister and now a teacher, there are certain innocent actions I might take, such as talking to a female student (or, formerly, a female church member), and that conversation would easily be construed against me.  I have sat through many training sessions on how to conduct myself so as not to be accused of improper conduct, sexual harassment, etc.  I'm not saying that's a bad thing, but the idea that an action you think normal could be construed as improper, or even a violation of law (although not of criminal law) can be daunting.  It's easy to think you'd never do anything wrong with a gun, especially if you don't own one; it's tricker to think you might be accused based on actions you perform every day.

There are actions that are proper, and actions that are improper; it may seem the line is a thin one between them, but there is a line nonetheless.  No one doubts the officer in the Ferguson shooting should be investigated to see if his actions were proper; but many seem to think investigating Rick Perry's actions in a court of law, where the outcome could be conviction or acquittal, is highly improper.  Some even think the investigation by the grand jury was improper, because we all know a grand jury will indict a ham sandwich, which just proves grand juries are worthless; unless they aren't.  Such complaints raise the question:  if a grand jury indicts the Ferguson police officer, will the critics of the Perry indictment equally complain? It's interesting the people saying the Perry indictment is wrong are all, themselves, "white collar" professionals who might see their ordinary actions come under scrutiny.

It is clear Michael Brown was shot to death; and there is a presumption, at the moment, that the motive for that shooting can be clearly and easily established, and justice done.  Is that motive any easier to prove than proving Rick Perry violated Texas criminal law?  Apparently it is, because shooting someone is easier to analyze than considering what someone did that didn't involve shooting someone.

As I say, that's the problem with "white collar" crime; it's almost always about definition, not just about what happened.  But it's also about whose ox is being gored; or is likely to get gored.