And in other extremely disturbing news 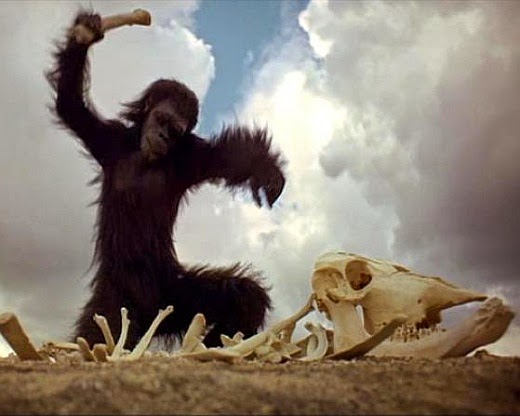 I will freely admit that when I heard about the ISIS prisoner burned to death in a cage, I would have supported a massive air strike that leveled everything ISIS controls, and all its encampments, to molten glass.

“We have had reports of children, especially children who are mentally challenged, who have been used as suicide bombers, most probably without them even understanding,” Winter told Reuters. “There was a video placed (online) that showed children at a very young age, approximately eight years of age and younger, to be trained already to become child soldiers.”

The committee condemned “the systematic killing of children belonging to religious and ethnic minorities by the so-called ISIL, including several cases of mass executions of boys, as well as reports of beheadings, crucifixions of children and burying children alive.”

And I don't feel any less that such people should be exterminated:  violently.  Until I read this:

In September, the United States launched a bombing campaign targeting the Islamic State in Iraq and Syria. U.S. intelligence officials told the Daily Beast this week that since the U.S. began bombing Islamic State targets, an estimated 4,000 new fighters have joined the group. (emphasis added)

This fire cannot be allowed to burn; but are we pouring water on it?  Or kerosene?
Posted by Rmj at 4:11 PM