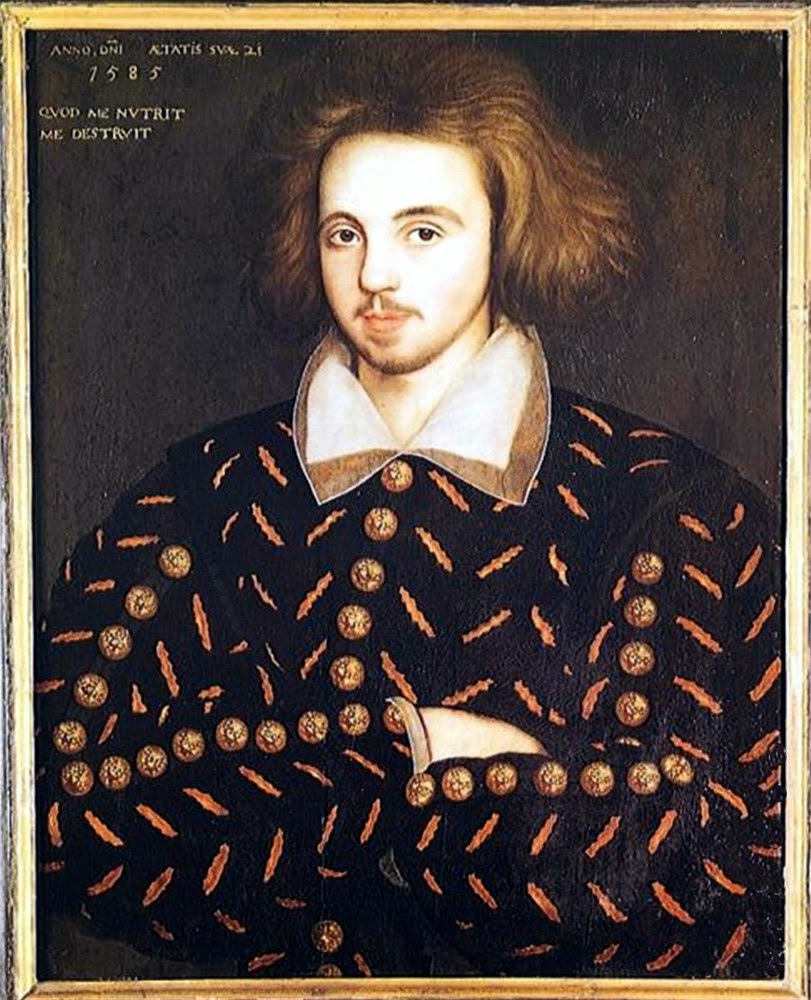 At 91 years old, the former secretary of state, national security adviser and intellectual-cum-celebrity has come to occupy a unique place in the foreign policy firmament. Though some historians blame him for countless deaths in places like Vietnam, Cambodia and Bangladesh, Kissinger is more revered than ever in Washington. He has become a Yoda-like figure, bestowing credibility and a statesman's aura to politicians of both parties, including ones who may not actually share his worldview.


"Thou hast committed fornication
But that was in another country
And besides, the wench is dead."

We get most of our political culture from Britain, to whom the rest of the world is "another country," and so what you do there doesn't really matter.

Besides, the wench is dead.  How many votes do the dead have?