Sauce for the Goose 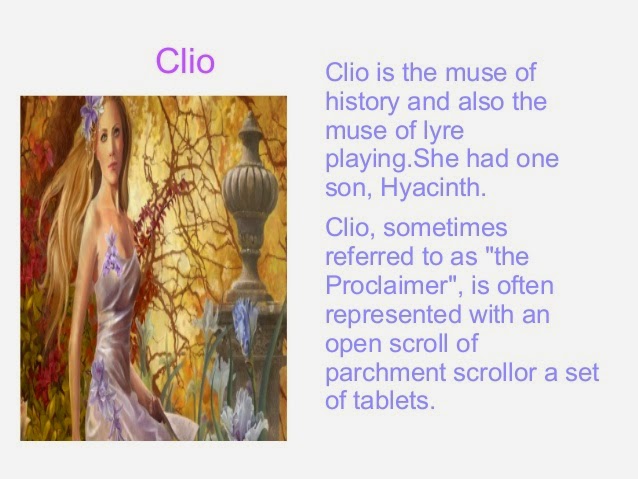 Via Charlie Pierce, who is rightly concerned for the state of mind of Clio, Muse of History, we learn that:

“Socrates trained Plato in on a rock and then Plato trained in Aristotle roughly speaking on a rock. So, huge funding is not necessary to achieve the greatest minds and the greatest intellects in history.”


That is a pronouncement by a presumably educated white man who sits on the House Education and Workforce Committee, and so has the power to make his stupidity the law of the land.

I am waiting for all educated white men in America to rise up en masse and denounce this stupidity and make it stop.  Until that happens, they are all to be held accountable for this kind of clap-trap resounding in the halls of our Congress.