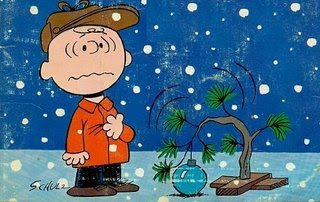 An atheists-rights group is suing the Kentucky Office of Homeland Security because state law requires the agency to stress "dependence on Almighty God as being vital to the security of the Commonwealth."
...
Edwin Kagin, a Boone County lawyer and the national legal director of American Atheists, said he was appalled to read in the Herald-Leader last week that state law establishes praising God — and installing a plaque in God's honor — as the first duty of the Homeland Security Office.

"This is recognition that government alone cannot guarantee the perfect safety of the people of Kentucky," Riner said last week.

Riner said he expects Homeland Security to include language recognizing God's benevolent protection in its official reports and other materials — sometimes the agency does, and sometimes it doesn't — and to maintain a plaque with that message at the state's Emergency Operations Center in Frankfort.

The saddest irony is: Baptists were once the greatest supporter of Jefferson's ideal of separating church from state. Having suffered the privations of state supported religions in Europe, especially in England, Baptists were all to happy to be left alone in America, and to see that others of different religious persuasions were left alone, too.

Rep. Riner should recall that the Puritans started the original "War on Christmas", banning the observance of the holy day when they controlled New England. We don't really want government getting involved in what the Almighty protects, and what the Almighty doesn't protect, do we?

As Chris reminds me in comments, there is always the Baptist Joint Committee for Religious Liberty; which is much more traditionally "Baptist" about these matters.