Things I seriously do not understand 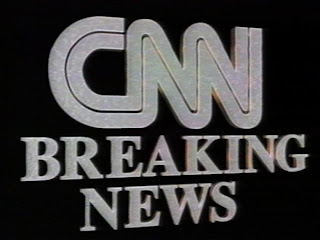 Mitt Romney is telling lies.  First he said Obama said "You didn't build that."  He clearly took Obama's statement out of context.

Then he said the Obama Administration wanted to block military personnel from early voting in Ohio, the very opposite of the position taken by the Justice Department in a voter's rights lawsuit there.

But when a Super PAC which supports Obama releases an ad about a man who lost his job due to Bain Capital, and with his job lost his health insurance, and because he had no insurance his wife hid her illness until it was stage four cancer and she couldn't hide it any longer, CNN says the ad is misleading and the Obama campaign is responsible.

For which there can be only one logical response:  Obama must start including in his speech the allegation that Mitt Romney murdered Joe Soptic's wife.

Then there won't be anything for the "fact checkers" to comment on.