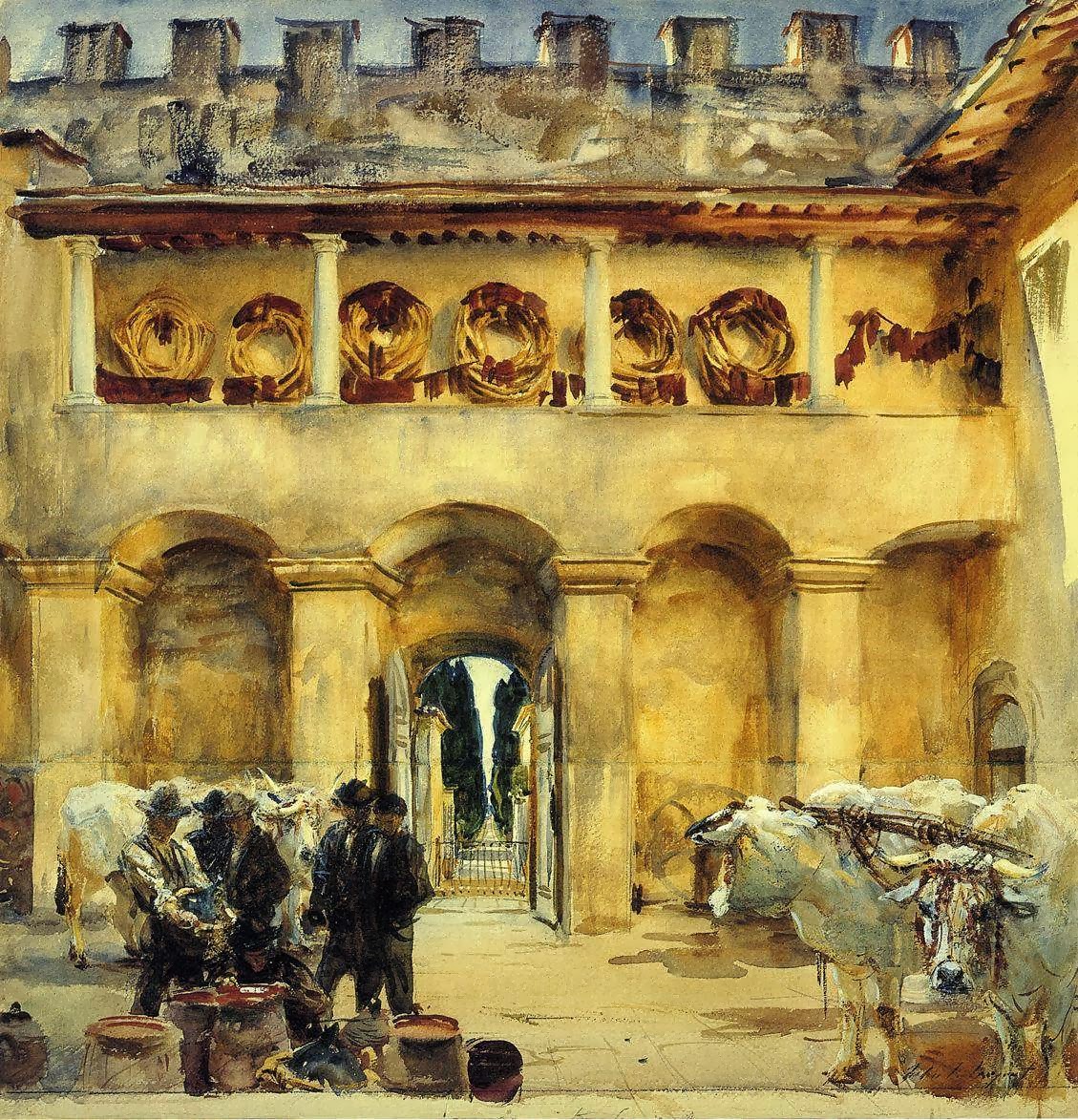 This, of course, is ever the problem:

Rev. John Bambrick, pastor of a parish in Jackson Township, part of the Diocese of Trenton, told the Star-Ledger that parishioners withholding money from the annual appeal may end up depriving funds from people in need.

"It does hurt the poor," Bambrick, who is described as an occasional critic of Myers, said. "As priests, that’s the hardest thing for us. It doesn’t hurt the archbishop. There’s no way to hold him accountable. But the poor are held accountable for his bad decisions."

Parishioners of the Diocese of Trenton are outraged by the "Bishop of Bling" and his "palace" (maybe it's time to stop calling them "Princes of the Church," eh?), and are withholding money because of what they see as wretched excess.  But, as Fr. Bambrick says, it is the poor who will suffer.

Because poverty is a matter of power; the Archbishop has power, the poor do not.  The importance of the power of powerlessness is contained in this incident.  Jesus is not the guy in the palace; Jesus is the guy on the park bench.

And who's looking out for him?