Still too much to say about too little.... 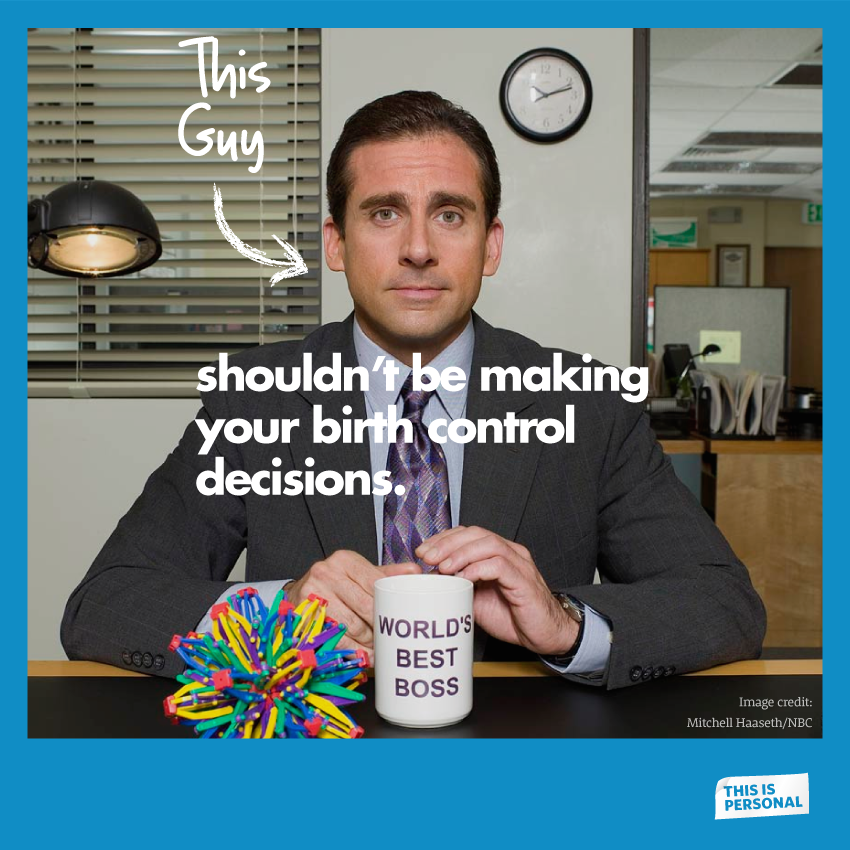 I told you I had too much to say about this.  I left some of what is below with NTodd, then decided to post it here, too (with further emendations and elaboration because, why not?).

I don't think, IOW, there are enough facts here for the Supremes to grant relief. All they can do is remand to the trial court in accordance with the 10th Cir. opinion, which remanded for more work on the injunction issue consistent with the appellate opinion; or overrule the 10th Cir. and say Hobby Lobby can't sue under RFRA, and is barred by the 1st Amendment from bringing a claim; or that the 10th Cir. erred in part, and remand to them for further consideration (this is the least likely outcome, I have to say).

I don't see the Court granting Hobby Lobby the relief they seek, in other words, because the facts are not all in, and no court has yet ruled on whether Hobby Lobby's sincere belief outweighs their mistaken opinion about contraceptives (Kennedy's bewilderment notwithstanding).

Anyway, it explains why the case is before the Supremes on what seems to be a strange set of facts (or, rather, non-facts). And, ultimately, I think that's where the decision really has to turn: is a sincerely held religious belief that is contrary to scientific fact still to be held superior to the science when the determination affects third parties adversely? I mean, it's fine if the Green family wants to declare the earth flat based on sincerely held religious beliefs; but if that clearly erroneous factual belief affects their employees adversely, are they still entitled to impose it on them?

Hobby Lobby included the contraceptives it now objects to in its insurance coverage until the ACA mandate came along.  So there is a factual question of the sincerity of their beliefs that has yet to be tried in the court.  The government at the trial level accepted the validity of Hobby Lobby's beliefs because it was seeking to have the case thrown out on other grounds.  It can still go back and challenge the validity of those beliefs by challenging their factual validity.  After all, if it is my sincere religious belief that prayer will heal my child, am I guilty of child abuse when my child dies from lack of proper health care?  And if I have a sincerely held religious belief but it doesn't affect my conduct until I decide later that, you know what, it really should; just how sincerely held is that belief?

As Michael Dorf pointed out, the question before the Court now is whether RFRA provides corporations like Hobby Lobby (hence the objection of Sotomayor and Kagen) an exemption from the contraception requirements of the ACA.  That determination has broad implications (which is what everyone is exercised about) but it is really a very narrow legal question.  Yes, there are plenty of amicus briefs that want to make this decision about the free exercise of religion in all its manifestations, but that doesn't mean the Court is considering so fundamental an issue as that.  It is also, however, a legal question that doesn't turn on the particular facts of this case.  And there's the rub:  there are, as yet, no particular facts in this case.  There is no statement of facts from the trial court for the 10th Circuit or the Supreme Court to consider.  There are some large legal principles; but those principles will not determine the final outcome of this case; the facts of the case will finally determine what legal principles must apply, and why.

So the Court's opinion will not determine Hobby Lobby's burdens under the ACA once and for all.  If the Court rules Hobby Lobby can bring a RFRA claim, and sets out the legal framework in which it can do so, the case still needs to establish a set of facts in the trial court on the claim that what Hobby Lobby is being required to do is a violation of their sincere religious beliefs because the contraceptives in question are in fact abortifacients.  I think the far more interesting question lies there:  does my sincere religious belief trump clearly valid scientific findings, in a situation where that belief will significantly impact others who don't necessarily share it?

Because in every court case, if you change the facts, you change the outcome.  Even STARK (Scalia, Thomas, Roberts, Alito, Kennedy) can't change that fundamental principle of law.  And so far, legally speaking anyway, this case doesn't have any facts.