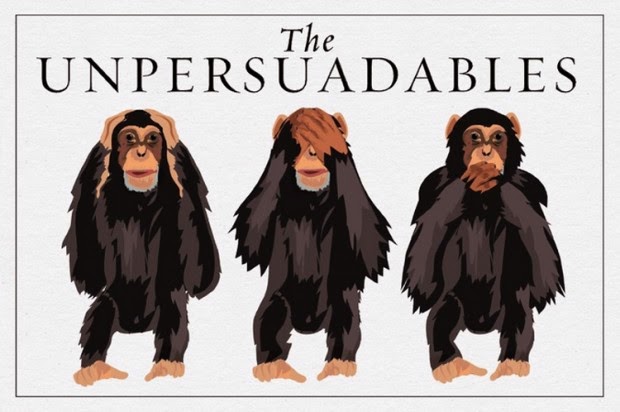 This, by the way, is an excellent article.

I might have wished for a hint of a discussion of Descartes, father of modern skepticism ("Cogito, ergo sum" is the end of one line of thought, the beginning of another.  Descartes went as far down as he could in order to having something to build on.  Modern day "skeptics" would do well to pay heed to Descartes example; and he only consider it a method, not a conclusion).  It's so good, I simply commend it to your reading.

Self-examination is hard.  Socrates supposedly said "The unexamined life is not worth living."  I've certainly agreed, if by nature rather than by design; my inclination has been to question everything.  At some point, however, as Descartes understood, you have to avoid irony before everything dissolves into mist and formlessness.  You have to decide for yourself what your opinions are, and why, and "because I like them" is the refuge of the coward.

But as the wise philosopher Dirty Harry said:  "Man got to know his limitations."  This is, indeed, the beginning of wisdom (no, seriously!).  Read the article, then consider how many of the comments refuse to take the argument of the article seriously; and how many consider their own American positivism to be perfectly sound thinking, because it is theirs, and anything that isn't positivism, to be dangerous and unsound.

Because a knife only cuts what you want it to cut, and never anything else....