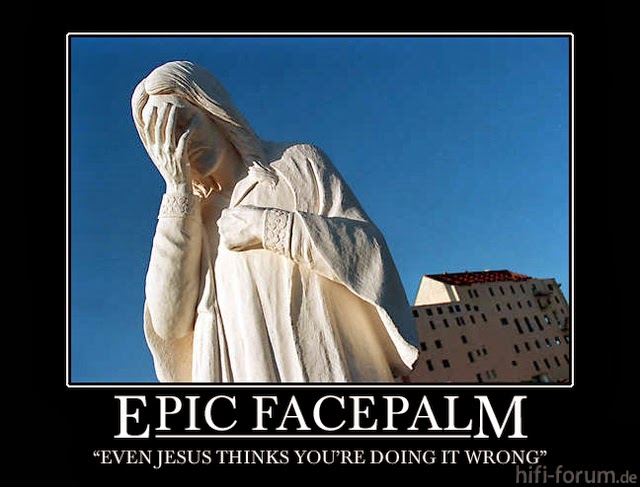 Ryan has deliberately left the cameras behind during his excursions to poor neighborhoods this year in places like Indiana and New Jersey, but the stories of his interactions with the poor somehow find a way  of leaking into public view. In one anecdote related by Woodson, for example, Ryan mailed neckties to an entire classroom of teenagers after they admired the one he was wearing during his visit. It would be easy to dismiss such modest acts of kindness as fodder for a future memoir — or stump speech — but Woodson insists Ryan is sincere. “The criminal lifestyle makes you very discerning, and everywhere I’ve taken Paul, these very discerning people have given me a thumbs up,” he said. “You can’t lip synch authenticity around people like that.”

To Republicans like Flaherty — as well as a growing contingent of conservative opinion-makers who are calling for a more authentically populist Republicanism — Ryan’s embrace of the Francis model is heartening. “What Pope Francis is doing is, instead of changing Catholicism, he’s changing the way the world views Catholicism… And I think Paul has the opportunity to do something similar for conservatism,” Flaherty said.


Where to start, where to start?  First there are many who see the Pope is actually changing Catholicism simply by changing the emphasis of the institutional church.  That is not a change I object, to, by the way, and I hope it inspires other Christian churches to follow his lead, especially with regard to actually regarding the poor.  But am I supposed to be naive enough to think the story of the neckties "just leaked out"?  Or that such an act is a "soul to soul" transaction?

“What I love about the pope is he is triggering the exact kind of dialogue we ought to be having,” Ryan told the Milwaukee Journal-Sentinel this week, adding, “People need to get involved in their communities to make a difference, to fix problems soul to soul.”

Yeah, I don't think you're in the same dialogue as the Pope there.  Not even sure you two are speaking the same language.

But then again, this entire article is chock full of people absolutely missing the point:

“I think he’s probably inspired by a lot of what [Francis] does,” said Peter Wehner, a former George W. Bush adviser who has known Ryan for years. “Politicians in general can learn a lot from Pope Francis in terms of how much tone and countenance matter in public perception. He has a huge appeal from the symbols he sends — from washing the feet of Muslim women, to kissing the heads of people with deformities.”

The acts of the Pope are not symbols, and they are not taken that was by the faithful.  Sending neckties to teenagers; that's symbolic.  It costs you nothing, and doesn't really mean as much to the recipients as you might think.  It certainly does nothing to lift them out of poverty or improve their situation in life.  Publicly accepting a man with physical deformities, publicly making yourself a servant in action, not just ideation, is an act for the recipient more than for you.  The difference between the acts of the Pope and the acts of Paul Ryan is more than just semantic.

And, of course, you can "lip synch" authenticity; that's all these comparisons of Ryan and Pope Francis are.

As for Ryan having found his religion in the spotlight, Joan Walsh tosses some very cold water on that idea:


But there’s one final reason that Paul Ryan hailing a “culture of work” and stigmatizing government assistance is particularly offensive. This is the same Paul Ryan whose family’s construction firm fattened itself on government contracts; who received Social Security survivor benefits after his father died and used that public money to put himself through college; who then went on the government payroll and has never done anything other than attack poor people while on the government’s dime; who makes $174,000 a year in taxpayer dollars while keeping himself camera-ready with his PDX90 routine (Paul Ryan shirtless is still one of the top prompts on Google); who enjoys $350 bottles of wine thanks to lobbyists; and then dumps on the lazy, immoral inner city poor with gambling addict and fellow government assistance recipient Bill Bennett.

This is the guy to whom the GOP is outsourcing its anti-poverty policy. Maybe he can hook the “inner city poor” up to the gravy train he’s ridden his entire life.