Advent Approaches: It Is About Time 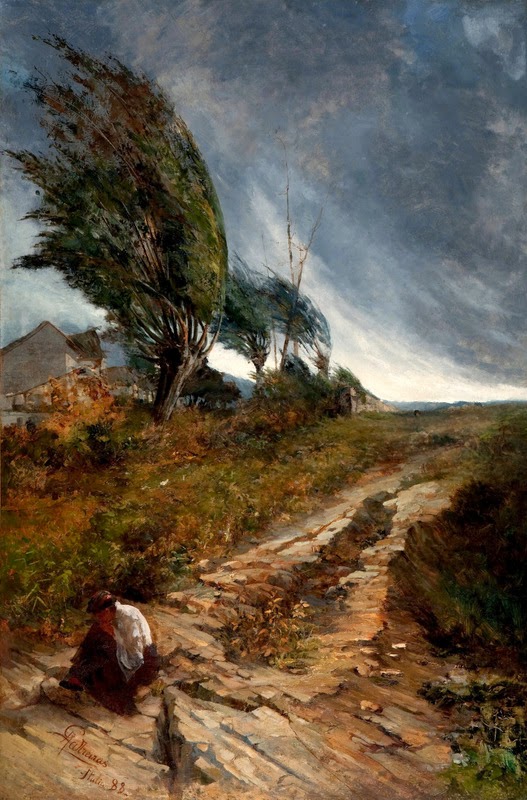 Time, that anticipates eternities
And has an art to resurrect the rose;
Time, whose last siren song at evening blows
With sun-flushed cloud shoreward on toppling seas;
Time, arched by planets lonely in the vast
Sadness that darkens with the fall of day;
Time, unexplored elysium; and grey
Death-shadow'd pyramid that we have named the past--
Magnanimous Time, patient with man's vain glory;
Ambitious road; Lethe's awaited guest
Time, hearkener to they stumbling passionate story
Of human failure humanly confessed;
Time, on whose stair we dream our hopes of heaven,
Help us to judge ourselves, and so be shriven.

How sweet sour music is
When time is broke and no proportion kept!
So is it in the music of men's lives.
And here have I the daintiness of ear
To check time broke in a disorder'd string:
But, for the concord of my state and time,
Had not an ear to hear my true time broke.
I wasted time, and now doth time waste me.

What happened to marriage and family that it should have become a travail and a sadness?...God may be good, family and marriage and children and home may be good, grandma and grandpa may act wise, the Thanksgiving table may be groaning with God's goodness and bounty, all the folks healthy and happy, but something is missing...What is missing? Where did it go? I won't have it! I won't have it! Why this sadness here? Don't stand for it! Get up! Leave! Let the boat people sit down! Go live in a cave until you've found the thief who is robbing you. But at least protest! Stop, thief! What is missing? God? Find him!

Abba Poeman said about Abba Pior that every single day he made a fresh beginning.