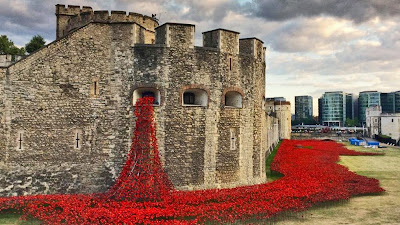 "The ceremony of innocence is drowned...."

It was during that minute in nineteen hundred and eighteen, that millions upon millions of human beings stopped butchering one another. I have talked to old men who were on battlefields during that minute. They have told me in one way or another that the sudden silence was the Voice of God. So we still have among us some men who can remember when God spoke clearly to mankind.


"The sudden silence was the Voice of God."