Whose death is it, anyway? 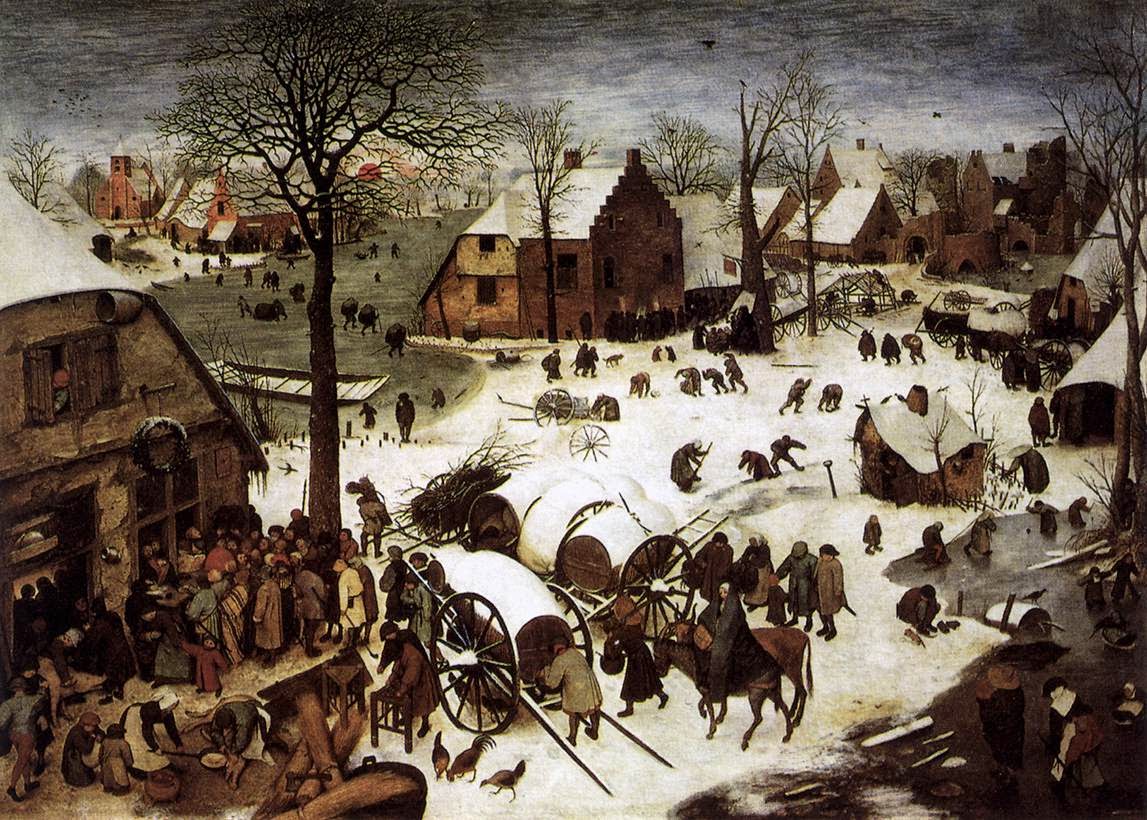 "About suffering they were never wrong, the Old Masters..."

I am intrigued by the modern idea of suffering; because it has, inevitably, taken on a socio-economic aspect.  White people fear suffering.  White middle-class and upper middle class people, especially, fear suffering.  They aren't supposed to suffer.  Ever.  I mean, what's the point of being white and middle class (at least) if you still have to suffer?

"Man is born to suffer as surely as sparks shoot upward."

We don't allow, legally or morally, poor people to end their suffering with assisted suicide.  We don't allow them any assistance in death at all.  They can't use public funds to move to a state friendly to assisted suicide.  The poor can't get public aid to buy the drugs necessary for death, or to hire the people trained in their delivery so that death is as painless as possible, so that their suffering is kept to a minimum.  Their suffering is not privileged.  It is not noticed.  It is not empathized with as they say the cannot bear the thought of facing it one day, and so they are allowed to end it before it begins.  Suffering has become very particular, and very peculiar in who bears it, and who is allowed to sidestep it.

The only suffering we alleviate is that caused physical pain, and then only that caused by disease or injury.  Emotional suffering doesn't count; suffering caused by deprivation, strife, struggle, poverty, doesn't count.  Emotional suffering, from depression or other psychological problems, is self-inflicted; you are supposed to "get over it," ultimately.  Suffering from deprivation is your own damned fault.  Poverty and homelessness are not a failure of society, but of the individual.  Only physical pain produces suffering no one should have to endure; and then only the people who can afford medical care are entitled to be relieved of such suffering.  Back when the ACA was being debated MSNBC ran several stories from clinics set up to tend to those who had no health insurance.  People came in with abscessed teeth, with untreated cancers that proved untreatable, they had been untreated for so long.  Were those people allowed to end their suffering with suicide?  Was any provision made for them to do so?  Some of those people were told their cancers were beyond treatment, that death was al that waited for them.  Had those clinics offered assisted suicide to such persons, would we have made them media heroes?  Or would we have resented the charities that raised money to help pay for them to die?  Wouldn't we, in fact, have thought it was a cruel way of disposing of an "excess population"?  Would we consider it a good thing, to help the poor die more rapidly, more readily?  Do we want to?

"The poor will be with you always."

And they deserve their suffering, even if it's to injury or disease?  We don't even fear psychological suffering.  That, we seem to say, is a failure of will.  What we mean is, it's a failure of mind, and mind is what is most precious, unless mind lets itself down.  It is only that which can kill the body which prompts us to end the struggle earlier and declare ourselves victors.

The suffering we fear is very specific, and the ones who fear it seem to be very specific, too.  It is physical pain which can harm the mind that terrorizes us, perhaps because we no longer believe in souls, now we believe in minds.  No one can harm our souls, but we are all the spiritual heirs of Samuel Johnson, who spent his life fearing the loss of his reason to disease or just "old age."  Material want will not harm us (indeed, we can't imagine it); but physical pain could affect our mind, and then what?

And thus is dualism perpetuated, because while our soul is not encapsulated in our bodies, our mind still is, and our body can destroy it.  We cannot imagine poverty, but we can imagine physical pain, and physical pain means we stop being who we are.  And we would rather die than let that happen, and death is our only source of salvation.  So in the end we will be our own saviors, and death will be the tool of our salvation.

"Death is the only experience of life that is not lived through."

Suffering is lived through; and we have decided it is a fate worse than death.  Having grown up under the shadow of the Bomb, having heard over and over again of a post-apocalyptic, post-nuclear war world in which "the living envy the dead," we have decided we will not be of that class, we will not be the survivors longing to die, aware only of what we have lost.  But in thinking these are the only options, we have lost already.

It is not death we fear; it is life.  Aye, there's the irony.  For all our material and technological accomplishments we do not fear death, we fear the possibilities of life.  And we think we will gain the upper hand against those possibilities, by embracing death.