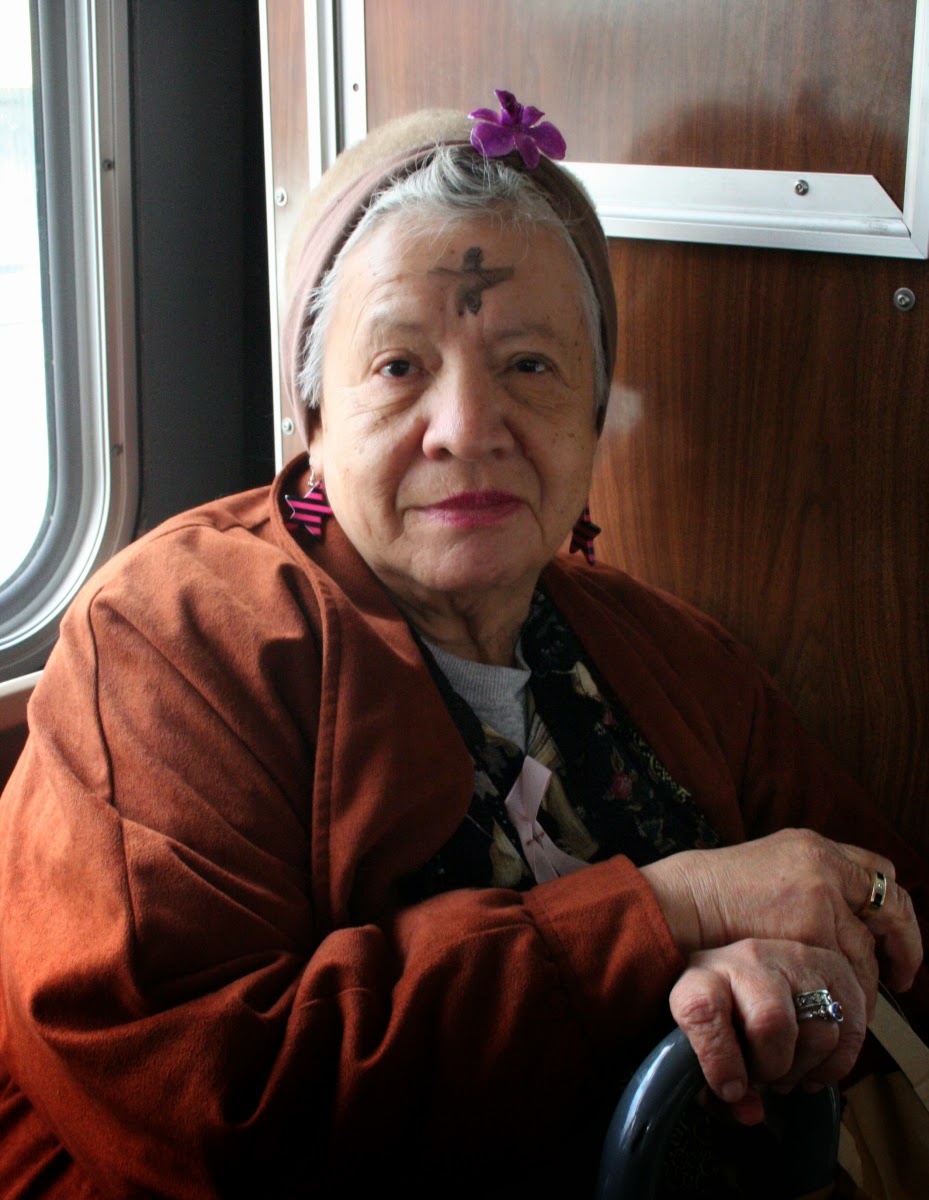 So what is religion?  What people aspire to?  Or what they actually achieve?

What if we classified religion, at least for public policy purposes, as "official religion,"  "governed religion," and "lived religion"?  I don't know precisely what those categories include, but Elizabeth Shakman Hurd has a good idea.  I can venture a reasonable guess from the labels themselves.  "Official religion" is one recognized by government:  that can be the state church (as in Germany and England); or simply churches acknowledged to be eleemosynary institutions by the federal government of the United States:  the "mainline" denominations of Christianity; Islamic mosques; Jewish synagogues; Buddhist temples; etc.  "Governed religion" is, I suspect, the much maligned "organized religion," despised for a multitude of sins by people who, without organized religion, would have no religious feelings at all.  "Governed religion" is either the organizing principle that keeps religious beliefs active, or the dead hand of authority that all but destroys true religious belief; or something in the middle of those two extremes.  It's a good designation, because it's a useful one, even I misuse Ms. Hurd's original intent.

"Lived religion" is the most interesting.  That covers everything from the devout churchgoer who strives to implement the teachings of her/his religion in daily life, to the occasional attendee who is little moved by exhortations from the "governed religion" yet still considers themselves a follower, however faithful or faithless, of that governed belief system (assuming arguendo that religion is a belief system).   "Lived religion" can be the person who quietly but stubbornly insists on how the sanctuary is decorated at Christmas and Easter, to the person who insists the Bible needn't be read so often in worship (I've met that person) to the person who is practically a "religious" in the Catholic sense of the word (i.e., a monk, a nun, an oblate).

Which of these is "religion"?

And how do they apply to the question of government and religion.  Ms. Hurd's article focusses on the question of religious freedom, a freedom presumably allowed by governments, or which should be allowed (the Jeffersonian debate on that point is another matter; already we seem largely to allow that our freedom comes from our military power, not our military power from our freedom.  It's a short step from there to religious freedom being allowed by government, rather than government allowed around religious freedom.  That's yet another philosophical issue.).  But the question of religious freedom is, as she points out, bound up with the definition of "religion," and the rather recent (really since the 1960's Supreme Court decisions on the "wall of separation") argument that religion and politics (i.e., conduct in the polis) must never overlap.

It's a concept of religion that is not only unexamined, but unwarranted; and probably unsustainable.

But that conclusion depends on what you mean by "religion."