We interrupt this program to bring you the following information.... 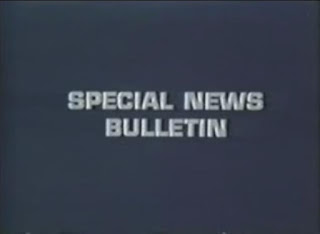 My discussions of biblical theology are obviously more interesting than politics, but I wanted to note this as an object lesson in why 14+ men and women are pursuing the GOP Presidential nomination.

Former Gov. Rick Perry has now spent more than $2 million in state campaign cash fighting the abuse-of-power indictment against him, according to finance records made public Thursday.

Rick Perry has never had a non-government job in his entire adult life.  There is no way he could amass savings of $2 million on a government employees salary, even as Governor of Texas.  He only has that kind of money to spend because he has rich friends who gave him a lot of money to run for Governor; or Secretary of Agriculture; or Lt. Governor.

Every candidate for the GOP nomination is going to raise and keep more money than they can make outside of the lecture/best-sellers circuit, and that circuit is open only to a few people.  If they can't grab that brass ring, they at least get the sure thing of the campaign donations.  It makes even people like Rick Perry very rich.

As Charlie Pierce likes to say:  "This is your democracy, America.  Cherish it."

We now return you to our regularly scheduled programming, already in progress.....