I wonder if she'll quit

Voters and poll workers should feel safe from harm while participating in our democratic process. We will not tolerate any form of violence or intimidation at the polls. https://t.co/HBgWVHhBio
— Ed Gonzalez (@SheriffEd_HCSO) November 6, 2018

... because the County Clerk didn't support her.

I haven't heard of shenanigans like this before (or earlier, in Williamson County), but I'm glad to know the Sheriff of Harris County is unimpressed with the self-importance of the election judge.

A state district judge has ordered Harris County to extend voting hours at nine polling locations that failed to open on time this morning.

The order to keep nine voting locations open an extra hour until 8 p.m. came soon after the Texas Civil Rights Project and the Texas Organizing Project sued the county over delays at those polling places. The groups alleged that the county was violating the Texas Election Code because polling locations that opened after 7 a.m. would not remain open to voters for 12 hours on Election Day as required by state law.

In a lawsuit filed Tuesday afternoon, the two groups noted that the nine polling locations across the state's biggest county “not only failed to open at 7 a.m., but remained closed until well after 7 a.m.,” the plaintiffs wrote. Voting was further delayed at some polling locations because of equipment issues, including sign-in and voting machines that weren't working.

So those vote counts out of Harris County are going to be a bit delayed tonight.  That's okay. 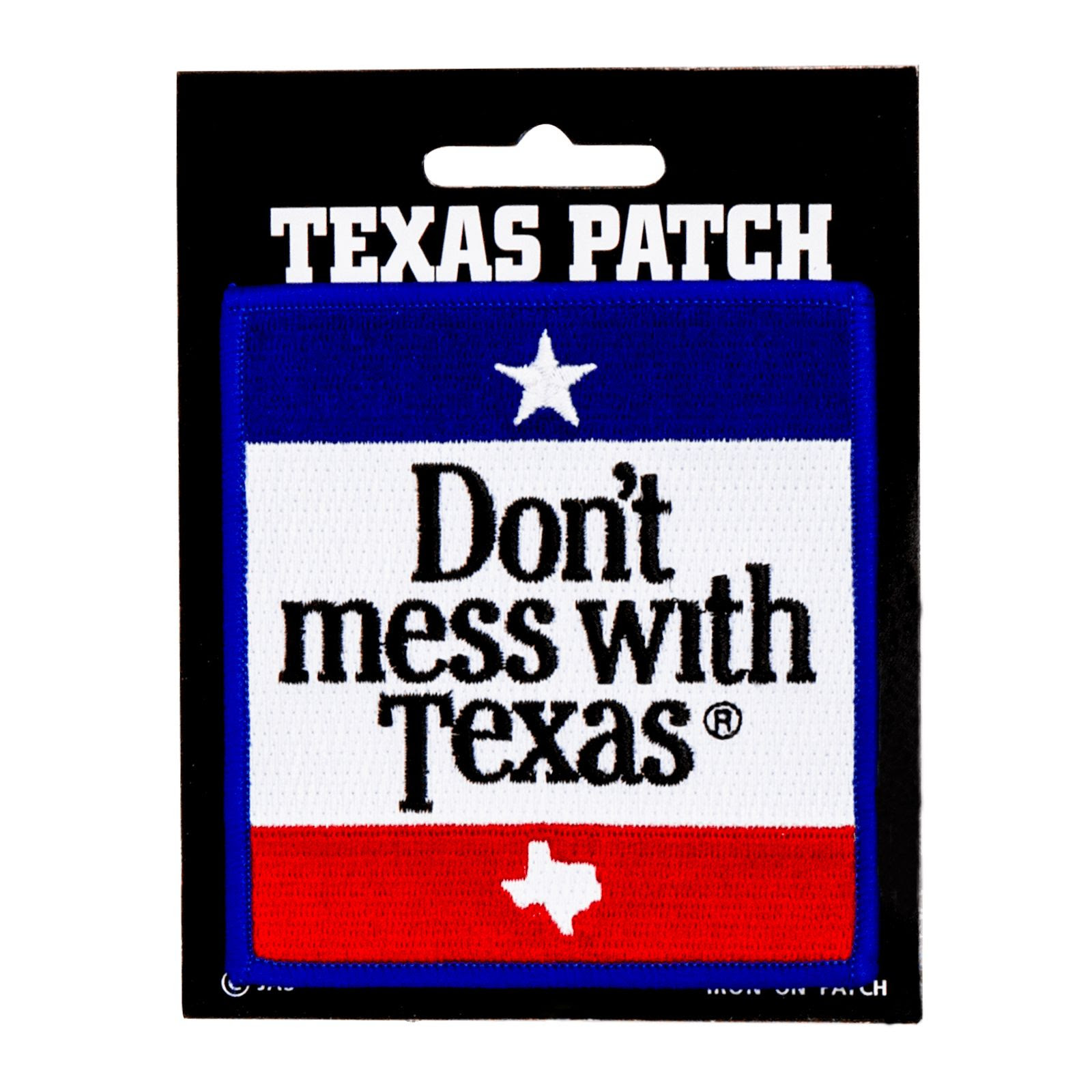