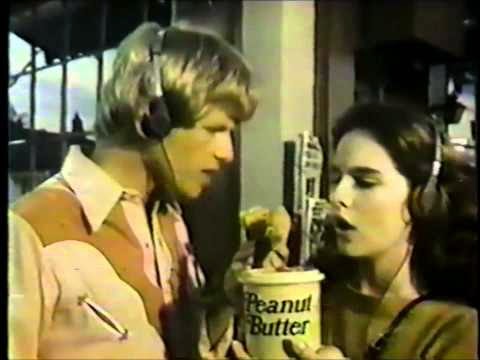 Little noticed in all the press coverage (in America, at least) about what Obama just did for U.S. relations with Cuba (here it is all being covered as part of the horse race for 2016.  Well, of course, right?) is the role Pope Francis played in this.

It was the Pope who urged Castro and Obama to talk.  The Vatican facilitated discussions and the Pope was present for the final negotiations before the prisoner swap was made and a new relationship announced.  And both Obama and Castro thanked the Pope in their respective speeches.

Yet on "Morning Edition" and "The Diane Rehm Show" (Yes, my radio only picks up NPR.  Yes, it's broken.  Happy now?), there was no mention of the Pope at all, or only a very slight one.  There was a lot of attention paid to Marco Rubio and even to Jeb Bush, who doesn't even hold elected office right now.  But the importance the Pope played in this?

I think by now the narrative is set, and the Pope's efforts will disappear from public memory, at least on this side of the Caribbean.

Maybe Christians should stay out of public policy issues, huh?


*Rubio did make a glancing reference to the Pontiff's efforts, but if you didn't know the story, you'd think the Pope had only issued an approval of the rapprochement.