O brave new world, that has such creatures in it! 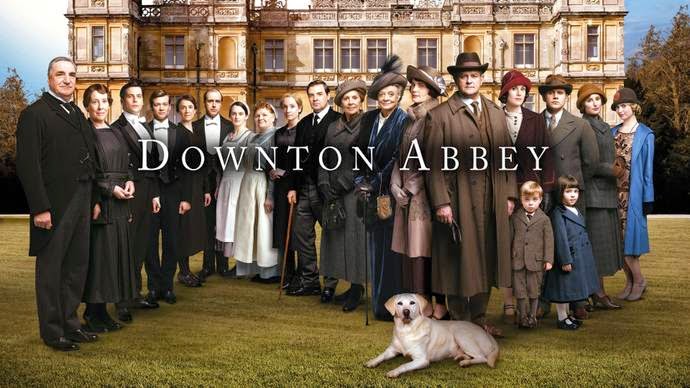 So many servants for so few family

I have seen the future, and it's pretty disgusting:

The vision of Travis Kalanick, Uber’s colorful and often audacious CEO, goes even further. He sees Uber as the forerunner of a comprehensive on-demand economy, one in which the push of a smartphone button triggers the almost instantaneous arrival of any physical thing. “If we can get you a car in five minutes,” he has said, “we can get you anything in five minutes.” In 2014, Uber didn’t inch so much as leap and bound toward that goal.


If technology reaches that goal, Lord help us all.  Because getting you something in 5 minutes means several other somebodies must become servants to you in order to make it happen.

The goal of living in those mansions populated with as many as 40+ servants was to make the rooms look like no one lived there.  That's what kept them busy:  cleaning a room as soon as the family left it, so it continued to resemble a stage setting no character had entered yet.  Technology didn't directly replace that labor; shifts in the social order did.

Now technology is racing us back to that goal:  service for me, of anything in the world to me, as rapidly as possible.  Armies of warehouse employees for Amazon slated to be augmented by drone operators delivering your package directly to you!  How many people will it take to get you anything in 5 minutes?  And who is getting them anything they want in five minutes?

Do you need to ask?  Does anybody even care?  They're too busy getting it for us!  Maybe we can give 'em Sunday afternoons off, and Boxing Day once a year.

When Jesus said his followers must be servants of all, this isn't what he had in mind.