Of knowledge and comprehension.... 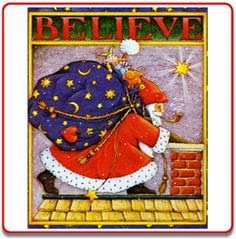 I have this framed, reproduced in cross-stitch.  I'm only sorry I can't give you a picture of that.

I reference this because it is an excellent article.  More and more I think the "conflict" between science and religion is a product of mistake and deliberate misconception (dating back to the 19th century idea that "reason" must replace the "superstition" of religion, an idea that actually has its roots in the 16th century Puritans, who used it to distinguish themselves from the Roman Catholic church).  But read the article, and draw your own conclusions.

Myself, I would like to ponder more on the final sentences:

“There is a certain value, as St. Ignatius says, in preferring scorn to praise,” he told RD. “That sense of humility—you’re better off when people hate you. I’m not there yet. But I get what he’s talking about.”

I think Ignatius was on to something.....