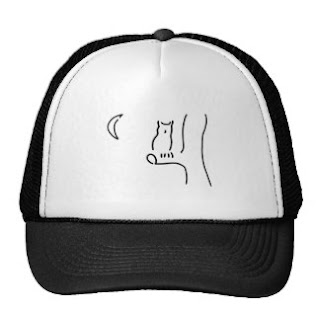 Closing out a busy day...

I know it's just the internet and the major outlets will probably publish something about Hillary Clinton's first press conference since God was born that they have been clamoring for, but the question is:  is this why they wanted her to hold one?  So they could complain that she hasn't held one?

Hillary Clinton’s news conference drought is finally over. Or is it?

Okay, maybe that's a bit unfair, as those are from the WaPo's "The Fix."  But Google didn't put up anything else from major news outlets, except this one:

Five takeaways from Clinton’s press conference (according to that one, six questions were asked (I only count five, below), and all six (?) were about the horse race).  Well, that's not quite right, because the transcript is here.

These are the five questions (go to the link for the answers):

1)  QUESTION: Madam Secretary, the latest Real Clear Politics average has you up by an average of 2.8 percentage points over Donald Trump. Given what you say are his historic inadequacies and disqualification on the commander in chief point that you just made, shouldn’t you just basically be running away with it at this point?


2)  QUESTION: You said unequivocally last night that you would not put troops into Iraq ever again. Isn’t, A, that ignoring some ground forces who are there; and B, boxing yourself in should your military commanders, if elected, advise that you in fact need to do that?


3)  QUESTION: Hi, good morning.  Secretary Clinton, you’ve been criticized by the RNC for your demeanor last night, that you were too serious, that you didn’t smile enough.  Can you react to that? And also you suggested that there is a double standard. Do you think that you’re treated differently in this race because you’re a woman?


4)  QUESTION: Last night, Mr. Trump suggested in some of his security briefings that briefers made a suggestion or an insinuation that they were not pleased — the CIA was not pleased with the decisions that the administration and President Obama have made so far.  Did you get that same impression in the briefings that you got? And can you comment otherwise on that suggestion from Mr. Trump?

CLINTON: I think what he said was totally inappropriate and undisciplined. I would never comment on any aspect of an intelligence briefing that I received.

5)  QUESTION: (inaudible) different standard? And what does that mean for you going into the debate?


Admittedly, not much of a press conference; but these are the questions the press has been clamoring to ask?  I can wait patiently for the next interview.