"So much unity! We're getting tired of all the unity!" 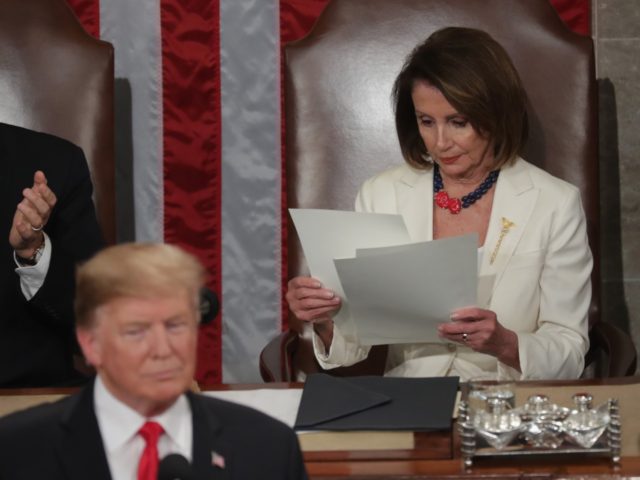 First sentence of the second paragraph of the SOTU 2019:

The agenda I will lay out this evening is not a Republican agenda or Democrat agenda, it is the agenda of the American people.

Democrat Party is an epithet for the Democratic Party in the United States, used in a disparaging fashion by the party's opponents. While historical and occasional current usage includes non-hostile appearances (including from within that party), the term has grown in its negative use since the 1940s, in particular by members of the Republican Party—in party platforms, partisan speeches, and press releases—as well as by conservative commentators. While there is grammatical argument regarding the propriety of use of both of the terms, with ending and without, ongoing use of the shortened term for political ends is a source of irritation to members of the Democratic Party.


You really don't have to examine anything else in the speech after that, or refer to any prior actions by the President.  The offense is hiding in plain sight.