"People are too damned expensive!" 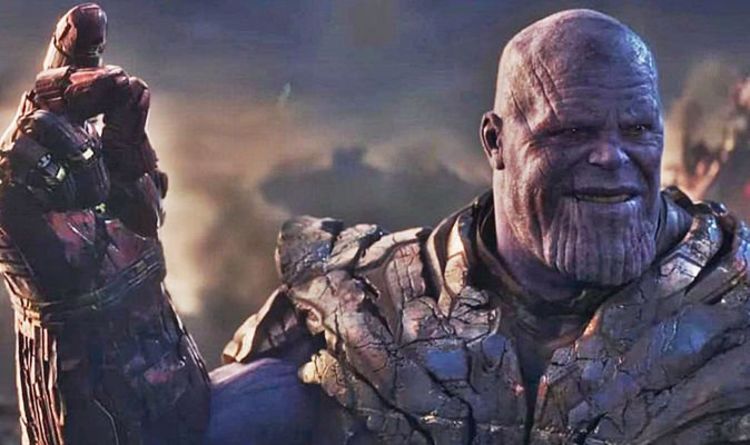 And there's too damned many of 'em!

“We would have significant loss of life, we would lose many elderly, that would reduce burdens in our defunct Social Security System, health care cost (once the wave subsided), make jobs available for others and it would also free up housing in which we are in dire need of,” Turnage wrote in the post that has since been deleted. “We would lose a large portion of the people with immune and other health complications. I know it would be loved ones as well. But that would once again reduce our impact on medical, jobs, and housing.”


Isn't the only difference between this GOP flunky and Mitch McConnell is that this GOP flunkie is being more honest about the GOP position?  I mean, especially since he said this in his defense:

He said his post was “not malicious, or racist” and had “nothing to do with money or business.” Rather, he was simply stating what he believed was happening to the Earth through the global pandemic.
....
Turnage later said his comments were misunderstood. “I believe in ecological balance,” he said. “Our species is out of symbiosis with the rest of the planet. We have a disease … a virus, that if it ran its course, it would bring us back into a closer balance. I didn’t say people should go out and get infected.


See, he's not evil.  He's Thanos, without the stones.