No Wonder We're In Such Poor Shape 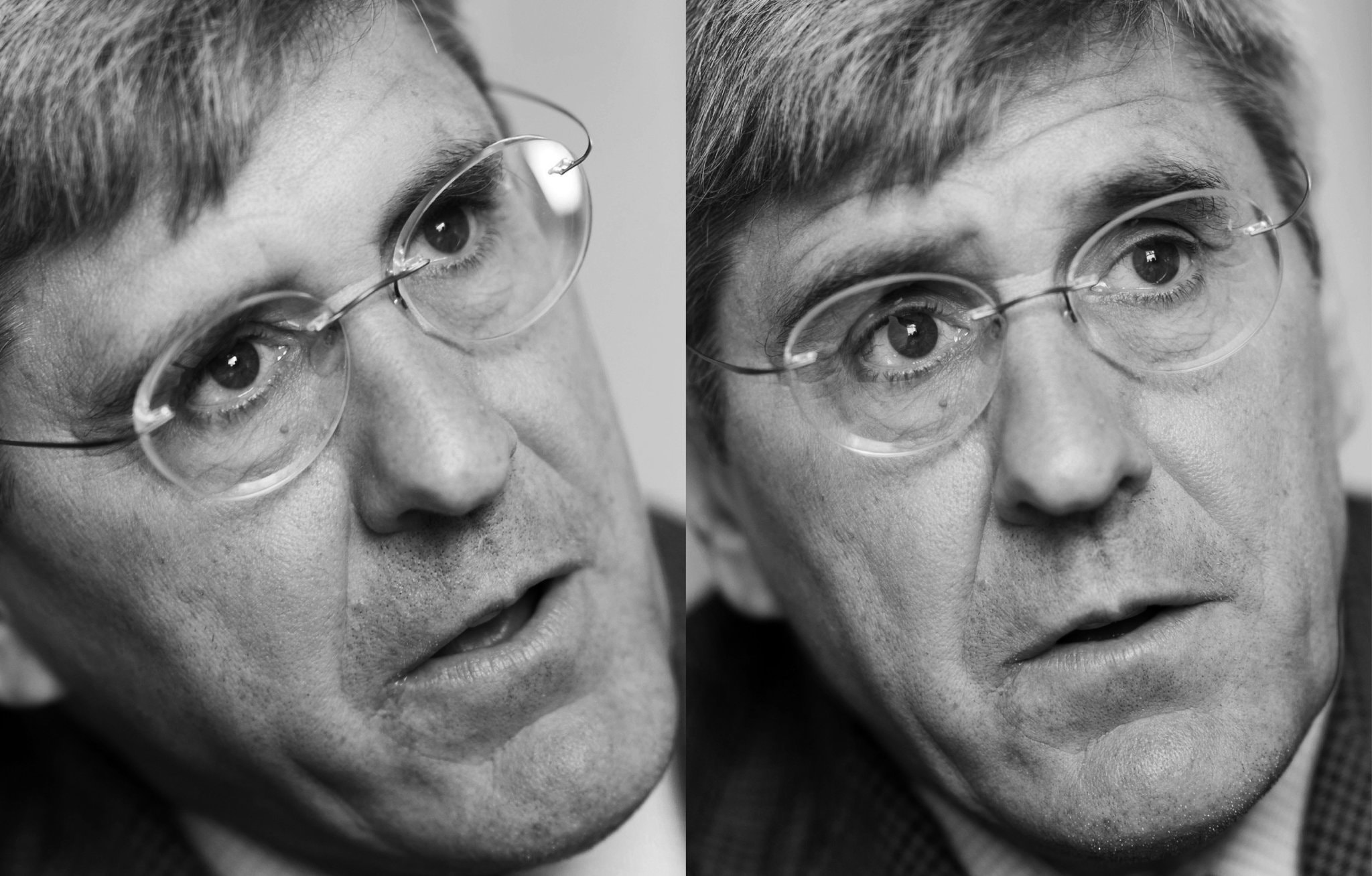 Stephen Moore is a member of President Trump's economic task force.  Clowns are in charge:

Everybody can look at the map. And there’s a severe breakout in about 15 major metropolitan areas. And any pandemic is an urban experience, right? So the idea of having a policy in Lincoln, Nebraska, or Des Moines, Iowa, or Boise, Idaho, that’s the same as New York City is ridiculous.

All of those policies are locally imposed.  There is no national, legally enforceable, policy set down by the White House and under the authority of the President.  Harris County just imposed a new requirement on all adults over the aget of 10 in the county:  as of Monday, April 27, 2020, if you're out in public, you must be wearing a mask.  Violaters can be find $1000.00 for each offense.  That's an enforceable legal policy, and it comes from the county, not even the governor.  It's the idea that these policies are national rather than local that's ridiculous.

It doesn't get any better.

I can’t talk for everyone in the public health community but when people like Fauci — I know one thing that just set people off was when Fauci said, “We’re sorry for the inconvenience.” Look, this is no inconvenience. This is a trauma that we’ve never seen our country in 75 years. And this is life altering for people, and many people will never get their lives back to what it was before. So that’s insulting, frankly, to say that to the people who are — 20 or 23 million people, it’s probably going to be closer to 30 million by the end of this week, in unemployment lines. You have to calibrate that versus what are we doing to public health and our society, our societal well-being by impoverishing our people. And that’s what we’re doing.

So far we have almost 900,000 people ill with a disease that may leave them impaired for life (or dead, or barely impaired at all; it seems to be a crapshoot), and almost 50,000 dead, and his response is:  "GET BACK TO WORK!"  Harris County (again, from what was said yesterday by city and county officials) could easily see its hospital capacity pushed to the breaking point if cases here were to suddenly increase.  They aren't increasing because businesses are closed and people are staying at home.  This is a hardship.  Moore talks about the burden on the poorest in this country, the economic burden.  Most of those same people don't have health insurance, probably one reason they are so vulnerable (certainly that's part of the racial impact of this disease in this country).  Which burden does Moore want them to bear, and why?

And there's the separate question:  will they go back to work?

What would make people comfortable about "resuming normal activity"? Everything *other* than Trump saying it's safe. (from today's @NavigatorSurvey) pic.twitter.com/nKqfKPpAqf
— Margie Omero (@MargieOmero) April 23, 2020

This is the biggest problem for the "reopen everything" crowd.

Even if you remove all of the coronavirus restrictions, not many people are willing to actually go back to normal activities. pic.twitter.com/yGfTiMwcup
— Josh Jordan (@NumbersMuncher) April 23, 2020

Signs point to "No."  Workers in Las Vegas aren't thrilled with their mayor throwing them into the pit for purely economic purposes.  Tattoo-parlor owners and nail salon workers aren't anxious to return to work in Georgia.  Does Moore imagine lifting these bans will cause people to return pell-mell to work just to save an abstraction like "the economy"?  Well, why not?  He's an economist, workers are an abstraction to him.

And what's his solution to the problem of racial minorities being particularly hard hit by this virus?

We can use really good public safety measures, social distancing the work force, disinfectants everywhere, masks. I was thinking this morning, and this is just kind of a thought experiment because I was thinking about this — why don’t we just put everybody in a space outfit or something like that? No. Seriously, I mean —

No; I'm not kidding.  I give the interviewer some credit for not laughing in his face and ending the interview because Moore is clearly insane.

I know we don’t have space outfits [laughter]— I mean, just thinking out loud, and maybe this is a crazy idea, but instead of just locking down the economy, putting everybody in a kind of — you’re right. You have to make 200 million of these, but it wouldn’t have cost $3 trillion to do that. And you can have for months people just walking around in these kind of — I mean, I was looking online, and there are all these kinds of suits that they’re building now that you’re not exposed and you’re breath — kind of ventilator.

So he doesn't mean "space outfits," but he does mean hazmat suits.  In a time when we can't provide hospital workers with PPE, we're supposed to provide every employee in America with a hazmat suit.  But remember what Moore said earlier in the interview:  "I’m not a public health official."  No shit, Sherlock.

I have a strong feeling about that, which is I think that the people who are in favor of keeping the economy shut down, that testing has become an excuse to keep the economy locked down for more weeks.

Stop right there:  a "strong feeling" is what he's going with, and what he feels strongly is that people in favor of testing just want to keep the economy locked down?  Why?  He's an economist:  cui bono?

That’s become the mantra, right? We have to have testing. Nobody argues that testing isn’t a good thing. But can we afford to wait three weeks or whatever it’s going to take so we have all the testing? No. We’ve got to start now. Look, the summer is going to be a catastrophe. It’s going to be really, really bad. We’re going to have long, long unemployment lines, and we’re going to see 15, 20 percent unemployment, just horrific. They talk about bending the curve of the disease, but we also have to bend the curve of unemployment, poverty.

Again, the number of people who will flood hospitals if we don't do this right will shatter the economy to the foundations, and lead to mass deaths simply because people can't get treatment.

Americans, I think, are just under this delusion that what’s going to happen is a month from now, it will all be — we’ll have hopefully conquered this disease, and we can all go outside again. It will be sort of back to what it was. No. It’s going to be like a nuclear bomb was dropped on the economy. People aren’t just going to go right back to their jobs and so on. It’s going to be really, really, really rough. We’re going to have effects that affect our society for a decade from this shutdown.

That's pretty much inevitable:  the only question is, who will be alive to rebuild that economy (and the economy is not our society.  If it is, we have bigger problems than this pandemic to deal with).

This is the man advising the President.  Be afraid.  Be very afraid.