A little birdie told me 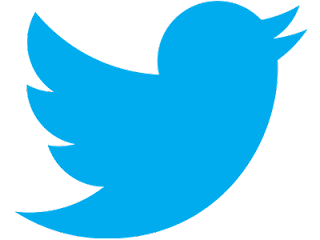 Evidence-free ideologies such as Stalinism, Nazism & Islam are dangerous because they teach that pie-in-the-sky Ends justify horrific Means.

A tweet by Richard Dawkins.  Which raises two questions:  1)  what good, really, is Twitter?  2) Why does anyone still consider Richard Dawkins a "smart" person?

The rest of that article at Religion Dispatches is worth reading, but I want to pivot to one other reaction to Paris:  27 governors have announced they will block Syrian refugees from resettling in their states.  Except, of course, they can't do that.

No state has the authority to refuse the presence of any person legally admitted to the United States.  They have neither the authority nor the ability to force Syrian refugees, or any refugees for that matter, to live in another state, to leave the state where a governor has "instructed state agencies to refuse to cooperate (the list has more than doubled since I heard about it yesterday).

Donald Trump needs all the support he can get.  I know ISIS is cheering him on.
Posted by Rmj at 7:45 AM