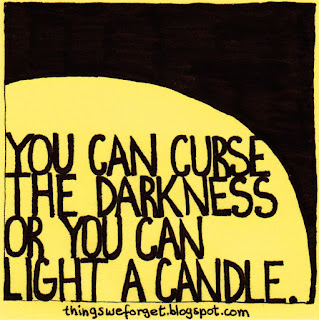 
this idea that somehow we do share values, that all religions are alike, is bullshit. And we need to call it bullshit.”

Which, of course, is the very arrogance and bigotry (yes, Virginia, there can be religious bigotry) the international ecumenical movement was started to counter, in 1910.  But that can't be right, because the comments at Salon assure me that atheists know more about religion than the faithful do.  And yet nobody seems to know about the ecumenical movement and its efforts to roll back such bigotry and ignorance.

Maher, here, is siding with ISIS.  He's giving them all the reason they need to insist this is a religious war, a holy war, and that Christians think of Muslims as infidels.

And he's not too good on history, either:

Only one of those three, FGM, has no history in Western Christian culture.  True, we have set aside "honor-based violence" (sometime after Burr got into a duel on American soil, or the Hatfields stopped trading bullets with the McCoys; then again, this is still not an unknown form of violence in our country), and we ended the practice of forced marriages (something still known in non-Muslim countries, too), but not because those practices were always at odds with Western, or Christian, or even liberal, values.

Ah, well; curse the darkness, or light a candle.  These things I do too much discuss, too much explain.