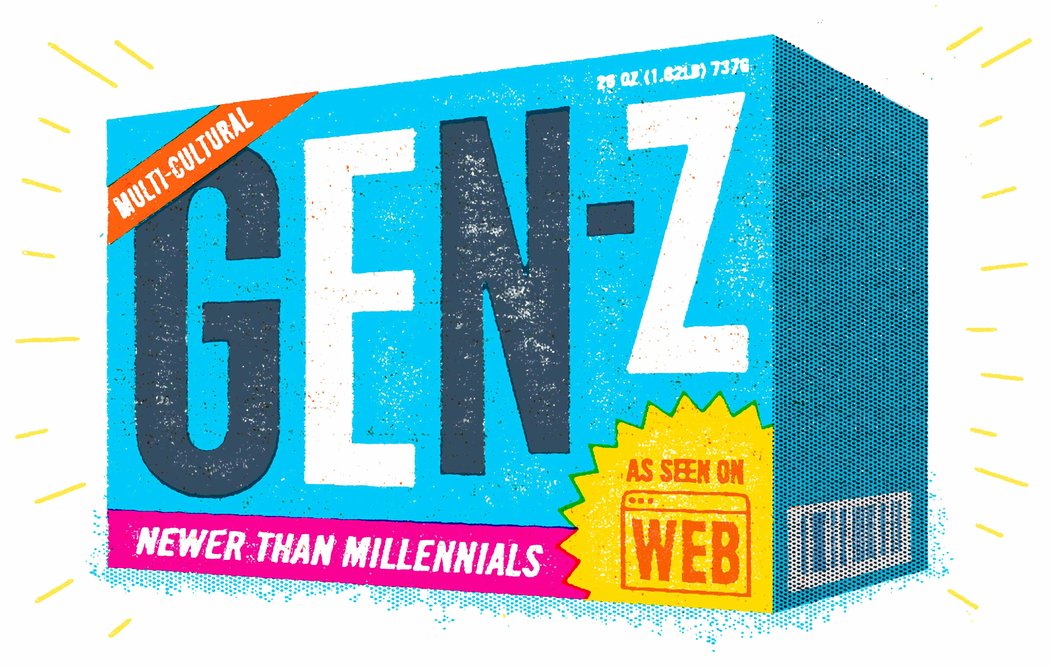 The students entering college are not millennials. The next generation, Generation Z, has arrived. The oldest in the group are in their early 20s.

Not only have they never known a world without the Internet, some have had smartphones since middle school.


My daughter is 25, so I presume she misses the cut off of "early 20's."  She has never known a world without the internet, either, although it didn't enter our home until she was 5, if memory serves.  Who remembers the first four years anyway, right?  She hasn't had a smart phone since middle school because they weren't available then (or maybe they were, I'm getting too old to remember), so I guess she misses that mark.  Still, a new "generation" already?

Am I the only one who thinks this is nuts?

Wikipedia tells me millennial start sometime in the '80's, and end sometime around the turn of the century.

Millennials (also known as Generation Y) are the demographic cohort following Generation X. There are no precise dates for when this cohort starts or ends; demographers and researchers typically use the early 1980s as starting birth years and the mid-1990s to early 2000s as ending birth years.


Which makes "Generation Z" no older than 17, at best.  Or, I suppose, no older than 22.  Somebody's fudging the numbers here.  And that's the point:  this "generation" thing is bullshit.  It started with Boomers, who started as the "Baby Boom Generation" and only became "Boomers" instead after we named my father's generation "The Greatest Generation" although "Builders" was the demographic term of art for a short while.  Having started this nonsense with the post-war baby boom, we turned it into a modern form of astrology, and everyone born within the imprecise dates for when each "generation" begins and ends, are suddenly all Pieces or Virgos or Sagitarii/usses.

What do we gain from this, except another layer on the Age of Anxiety?

And for this group, memes, animated GIFs and emojis are second nature, says Geoff Nunberg, a linguist who does features on language on NPR's Fresh Air.

"When you're young and you're talking to people with whom you share a lot of experience, a lot of your communication, whether you're talking or texting or sending emojis or whatever, really isn't so much about communication. It's just about connecting with people," says Nunberg, who teaches at the U.C. Berkeley School of Information.


Yeah, yeah, and we said everything was "cool" and "groovy" and moved on to advising people not to be "uptight" and ending every utterance with "man," which was sexist, but what did we know?  Although I have to say the distinction between "communicating" and "connecting with people" is so subtle it's lost on me.

And what do we call the next "generation"?  Will they complain that we ran out of letters?  Or will they be "Generation AA," and treated like batteries?

*yes, there are other sources, but I'm old and not as hip to this "web" thing the youngsters all use.