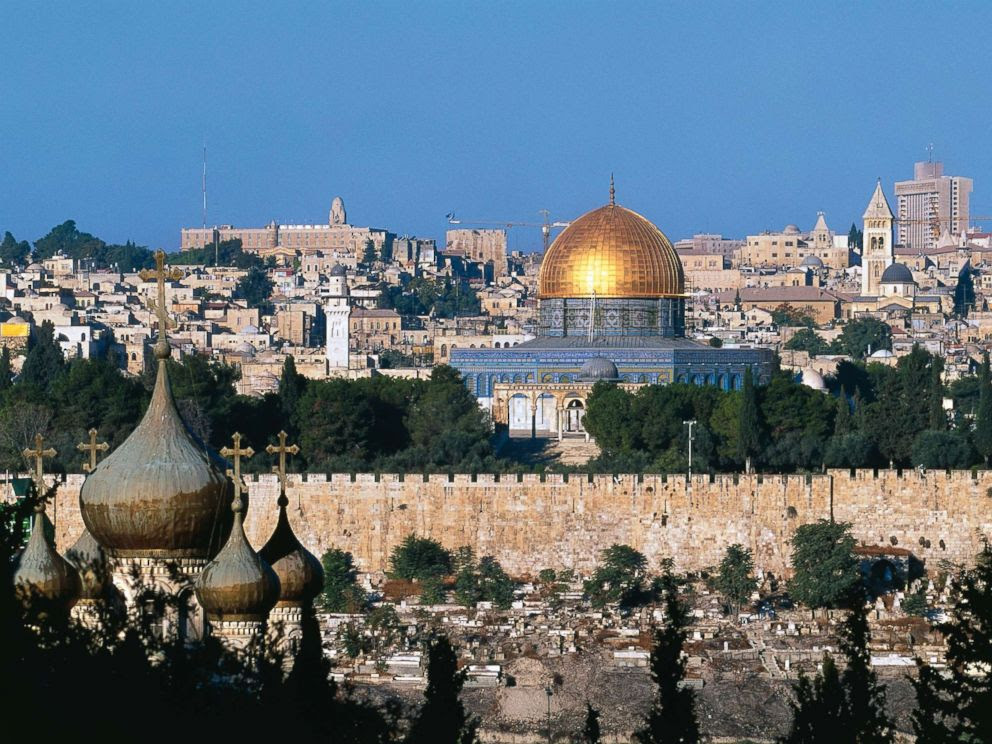 Nothing gold can stay

Oh, yeah:  this is why even Mike Pence would be an improvement.

President Donald Trump told Palestinian President Mahmoud Abbas on Tuesday that he intends to move the U.S. Embassy in Israel to Jerusalem, a Palestinian spokesman said, amid a growing outcry across the Middle East against any unilateral U.S. decision on the ancient city.

Whoo boy.  (Although it might explain Alan Dershowitz' "objectivity").

Then again, this is our Secretary of State:


“The State Department is not missing a beat,” Secretary Tillerson says at US Embassy in Brussels, where there’s no US ambassador to EU or Belgium
— Josh Lederman (@joshledermanAP) December 5, 2017


Maybe Pence would clean house, too.