"The little Lord Jesus, no crying he makes" 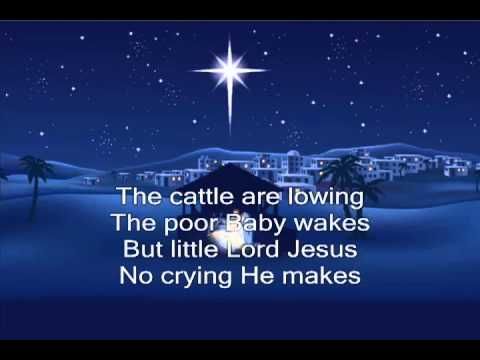 If he did he couldn't be heard over the whining coming from the White House:

“While the President and this administration has been very focused on how we can better help the American people, I think oftentimes the media is focused on other things,” Sanders said at her daily briefing.

“If people were focused a lot more on those things in the media, I think that his numbers would be a lot higher,” Sanders said. “We anticipate that they’re going to go up as more and more of these things continue to happen.”

The economy is due to Obama (what has Trump done, except misunderstand what the Dow Jones means?); Obama killed Osama (it was a coalition that did in ISIS); and job creation?  Again:  Obama.

What has Trump done?  Signed a lot of executive orders that got tied up in court.  Hired the biggest gang of grifters and con-men to ever set foot in a public building.  Played golf like he was a retiree.   Whined like a high school girl who had to take her cousin to the prom.