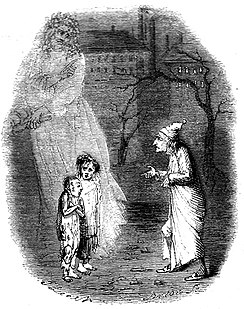 This came up first with Chuck Grassley:

"I think not having the estate tax recognizes the people that are investing,” Grassley (R-Iowa) told the Des Moines Register, “as opposed to those that are just spending every darn penny they have, whether it’s on booze or women or movies.”


If there was ever any doubt that is a true GOP sentiment, let that doubt be removed:

Then [Rep. Robert] Pettinger [R-NC] claimed that all Americans own corporate stock.

“Are you saying that the majority of American people own stock in corporation?” [Katy] Tur asked.

“The American people are shareholders, they own stock,” Pettinger argued.

“Why not do job creation by giving the money to the middle class and to lower class so they can reinvest in themselves?” Tur asked again.

“I understand your narrative and frankly that is the concept of socialism,” Pettinger claimed.


Because only rich people deserve money, right?  Isn't that the American Way?

I'm old enough to remember when the middle class was considered the economic backbone of America.

I'm gonna go watch "It Happened on Fifth Avenue" again, followed up with "You Can't Take It With You."  One is seasonal and while not exactly a paen to the first being last and the last first, is at least so egalitarian Pettinger would consider it socialism, too.  The latter is just fun and uplifting, with a title that says it all.