The Problem with Conspiracies (and Theories) 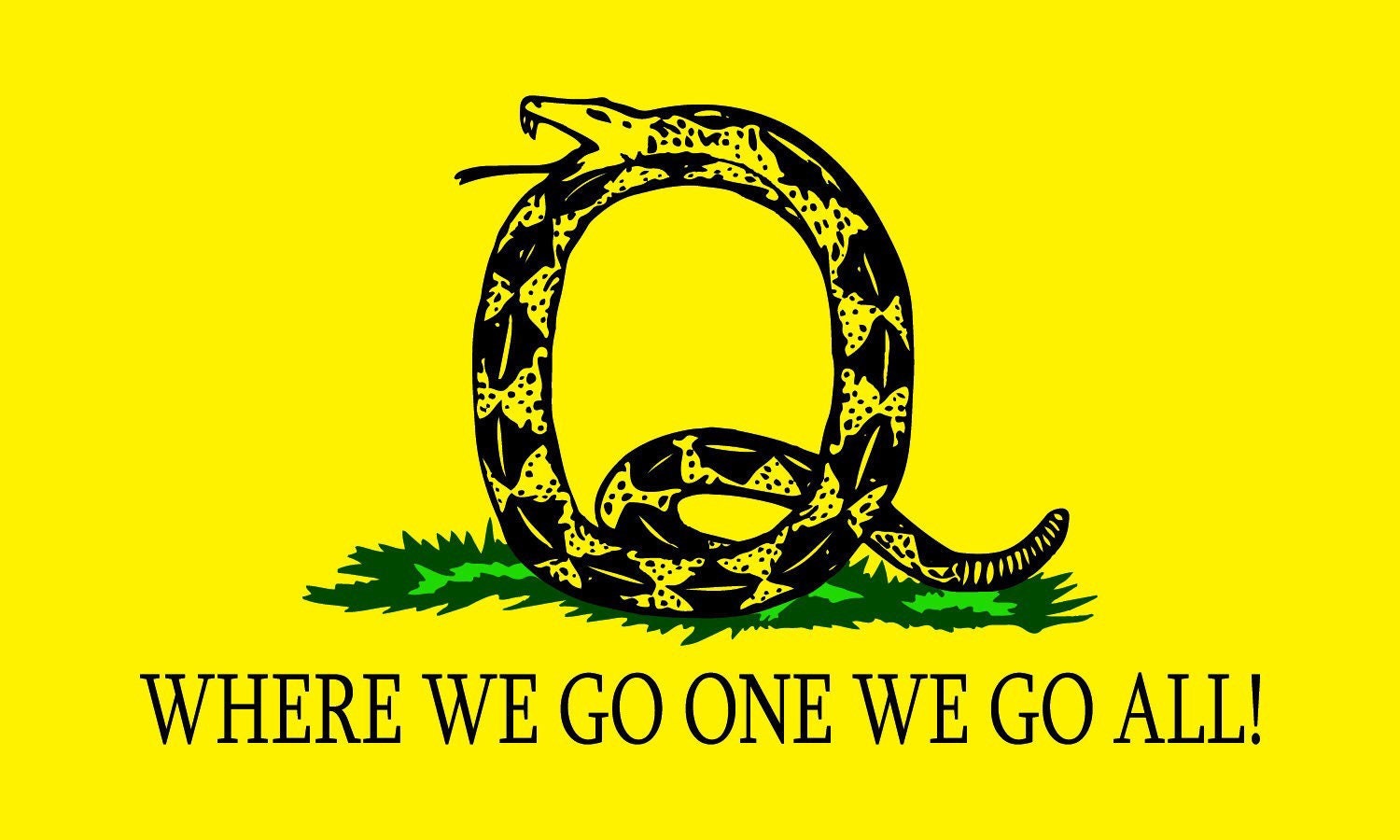 Iago is, for my money, Shakespeare's greatest villain, because he is Shakespeare's purest villain.  In his monologue (he is speaking to Roderigo, it's not a soliloquy) in Act 1, Iago brings his self-description down to as pure a distillation as he can:  "I am not what I am."  It's the negation of the voice of God to Moses from the burning bush, and it identifies Iago with the Father of Lies.  But it also identifies Iago's greatest threat, to Othello and to established order:  he is not to be trusted.  Period.

Think of the Elizabethan age, where Catholics are suddenly enemies to the crown (Stephen Greenblatt's biography of Shakespeare conjectures that Shakespeare pere was RC, and had to hide it to keep his minor functionary government position; and to keep his head).  Elizabeth is best on all sides with challenges to her authority, over the nation, the church, matters of national security, etc.  The theaters were shut down because they were gathering places where people might conspire; Marlowe died, some think, because he was a spy for the Crown (whether this is historically accurate is irrelevant; the era was rife with suspicion).  Many people were "disappeared" before we learned the term from the Spanish language; and they reappeared as heads sans bodies on London bridge.  You weren't tried but you were convicted.  The British learned a great deal from the Romans (their legal system still echoes Rome's, despite the common law jurisprudence; and "Circus" still designates roundabouts, not entertainments); one lesson they deeply learned was how to maintain the Pax Romana.  The brutal rule that crucified Jesus of Nazareth taught the British monarchs how to maintain their power, too.

But the other side of that system is trust:  if no one could be trusted, if the entire system was made up of Iagos, each looking out only for their own interests, each telling you what you wanted to hear or, more importantly, what they wanted you to hear, the social as well as governmental order of society would collapse.  Iago represents that extreme:  he lies to Roderigo, the better to use him for Iago's schemes (Iago stabs Roderigo to death in Act 5); he lies to Othello, to Cassio, to Desdemona, to his own wife.  Nothing Iago says can be relied on, and Iago counts on that.  He destroys the lives of Othello and Desdemona, almost destroy's Cassio's life (and almost takes it, through Roderigo), murders Roderigo and his own wife to protect himself, and nearly undoes the Duke's rule in Cyprus into the bargain.  He promotes what we might call a conspiracy theory, that Cassio is sleeping with Desdemona to cuckold Othello, with details that are as realistic as Q Anon or Pizzagate (where the famous basement of the pizza parlor doesn't exist).  As Iago spins Othello tighter and tighter into frenzy, he convinces his commander that Cassio is naked with Desdemona every moment Othello is apart from both of them.  It is a physical impossibility, as the action of the play in Cyprus, from Act 2 to Act 5, takes place in 48 hours or a little more; there aren't enough nights for all the love play Iago describes, much less enough opportunity.  It's pure fabulism but poor Othello, who "loved not wisely but too well" accepts it all as gospel.  And Iago, if he could, would snatch Desdemona for himself, and bring down the government in Cyprus to achieve his ends.  If he were left standing as he plans, the sole survivor of the military hierarchy for the Duke in Cyprus, the mind reels at what chaos he would engender.

Iago's power is lies; but the power of his lies is the distrust he sows with them.  Shakespeare's theme is plain.  It's a theme he plays out in Hamlet, MacBeth, Lear, even "A Midsummer Night's Dream":  there is a right ordering of society, an ordering based on authority (the king must accept responsibility for his crown and rule; the authority of the king is not challenged lightly, if at all; even wives must accept the authority of their husbands (Oberon and Titania), but all relationships:  between ruler and ruled, between parents and children, between friends and lovers, husbands and wives, are based on trust.  Without trust, even the simplest personal relationship are impossible.  Without trust, the entire social order sways and threatens collapse.

Iago's power never spreads so far because he is isolated on Cyprus (as are Othello and Desdemona and Cassio and Roderigo), but also because he is not isolated; he is ultimately a tiny minority in the body politic of the Duchy of Venice.  Emissaries from Venice expose Iago, and while Othello takes responsibility for his actions, Iago is to be held responsible for his.  By the same token, conspiracy theories may seem to run rampant today, but how many people are truly inspired to go to the pizza parlor and demand access to a basement that isn't there?  How many people are going to rise up and make the predictions of "Q" (I still say the name comes from "ST:NG", not the security clearance levels of the DOE) come true?  How many more than that are going to give up on "Q" altogether, as reports said some were after Mueller's report didn't lead to mass arrests Q has been promising?

The problem with conspiracy theories is their destructive nature, but that nature is not necessarily criminal; and, as the Mueller report should have made clear, criminal is not the sine qua non of behavior standards.  Conspiracy theories destroy simple bonds of trust, of reliance, of faith, that we much have in each other.  I have never carried a gun or even owned one, because I don't care for hunting, on the one hand; and because I don't think my fellow citizens, whatever their socio-economic status, are slathering beasts waiting to beat and rob and rape me the moment they know I carry no more dangerous a weapon than a Swiss Army knife.  I trust them to be as civilized as I am, and in that trust I have not lost faith, yet.  Conspiracy theories whisper to us to lose that trust.

Fortunately, even in the worst of times, even with the POTUS promoting them, ideas of conspiracies afoot seldom find that many adherents.  The example of the Holocaust is the exception, that proves the rule.  Especially the rule about how much of the world, v. the minority that champion them, hate conspiracy theories, and will denounce the worst of them into the ages.