"I do not think that word means what you think it means." 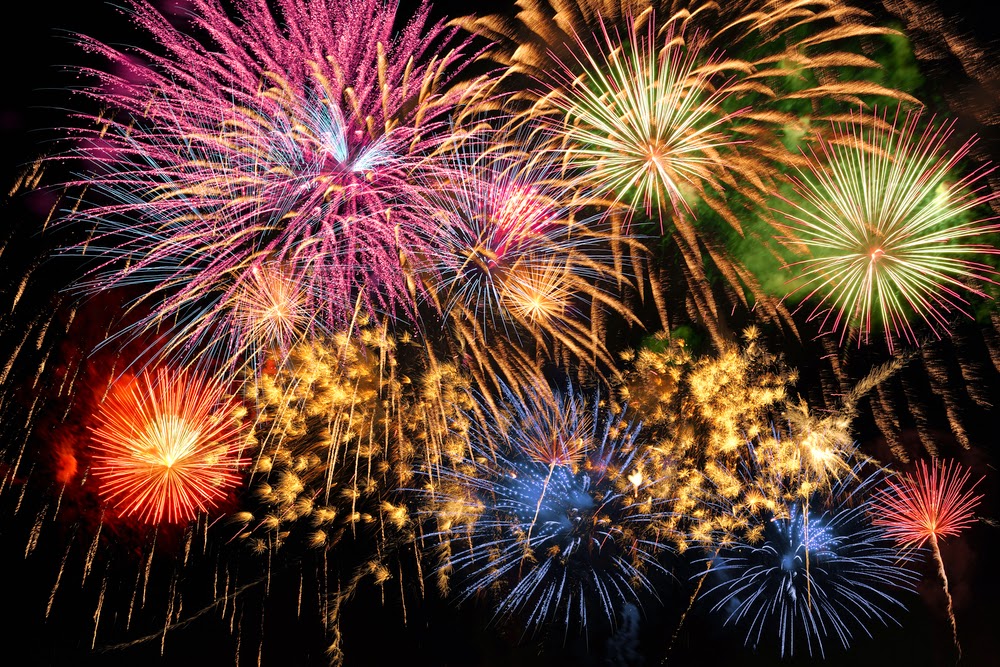 Freedom's just another word for fireworks on the 4th!
As long as no one has a religious objection....

RFRA requires Wheaton to show that the accommodation process “substantially burden[s] [its] exercise of religion.” “Congress no doubt meant the modifier ‘substantially’ to carry weight…”

Let me be absolutely clear: I do not doubt that Wheaton genuinely believes that signing the self-certification form is contrary to its religious beliefs. But thinking one’s religious beliefs are substantially burdened—no matter how sincere or genuine that belief may be—does not make it so.

An analogy used by the Seventh Circuit may help to explain why Wheaton’s complicity theory cannot be legally sound:

“Suppose it is wartime, there is a draft, and a Quaker is called up. Many Quakers are pacifists, and their pacifism is a tenet of their religion. Suppose the Quaker who’s been called up tells the selective service system that he’s a conscientious objector. The selective service officer to whom he makes this pitch accepts the sincerity of his refusal to bear arms and excuses him. But as the Quaker leaves the selective service office, he’s told: ‘you know this means we’ll have to draft someone in place of you’—and the Quaker replies indignantly that if the government does that, it will be violating his religious beliefs. Because his religion teaches that no one should bear arms, drafting another person in his place would make him responsible for the military activities of his replacement, and by doing so would substantially burden his own sincere religious beliefs. Would this mean that by exempting him the government had forced him to ‘trigger’ the drafting of a replacement who was not a conscientious objector, and that the Religious Freedom Restoration Act would require a draft exemption for both the Quaker and his non‐Quaker replacement?”

Here, similarly, the filing of the self-certification form merely indicates to the third-party administrator that a religious nonprofit has chosen to invoke the religious accommodation. If a religious nonprofit chooses not to pay for contraceptive services, it is true that someone else may have a legal obligation to pay for them, just as someone may have to go to war in place of the conscientious objector. But the obligation to provide contraceptive services, like the obligation to serve in the Armed Forces, arises not from the filing of the form but from the underlying law and regulations.It may be that what troubles Wheaton is that it must participate in any process the end result of which might be the provision of contraceptives to its employees. But that is far from a substantial burden on its free exercise of religion.

"Substantial burden" is the test established by the Court for these cases in 1962, reaffirmed in 1972, and codified by RFRA.  But now, with Burwell, cases under RFRA need meet only an alleged burden, to be a substantial burden.

Which means the Court has just elevated RFRA above even the 1st Amendment.

This is a worse outcome than I had realized.   Effectively, any claim of mere inconvenience of religious beliefs, a claim which must be taken at face value by the court, under RFRA now means thecorporation making the claim is absolved of all responsibilities under the law complained of.  I am sympathetic to rick's arguments in comments below that some balance is needed; but I don't think Burwell is that balance, at all.