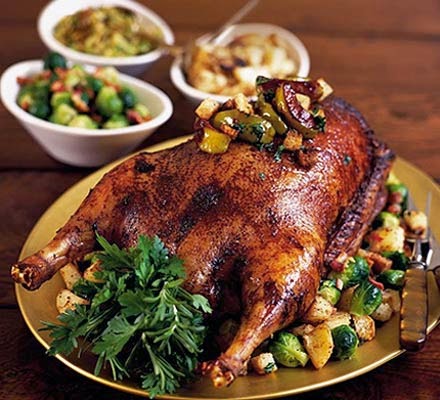 I don't mean to make a fetish of the "corporate veil" problem that I think Burwell sets up, but I've noted more and more references to that problem lately.

NTodd caught one, at dKos:

Because corporations exist in order to put up a barrier between a business and its owners, that means that the religious liberty of the owners cannot be violated by anything the corporation is compelled, by law, to do. Business owners want to benefit from the doctrine of corporate separateness when creditors want their money, and start acting like Paulie from "Goodfellas" (i.e., "$@*% you, pay me!"). When that happens, the owners want to be able to throw up their hands and say, "Sorry, that's not me, that's the business." Piercing that corporate veil is supposed to be difficult. But all of a sudden, the Roberts Five is agreeing with business owners who want to turn around and say—when it comes to their interpretation of religion—that the business  the owners. They can't have it both ways.

I'm not a legal genius or a constitutional scholar, and I'm certainly not the only person to make this argument, as you can see above. But it is such a Captain Obvious point that the only explanation that fits is that Roberts Five simply doesn't care. I used the word farce. I stand by it.

And I found another this morning, which indicates corporate lawyers are aware of the risk, too:

Hobby Lobby and Conestoga each asserts that the religious values of its present controlling shareholders should pass through to the corporation itself. This Court should reject any such “values pass-through” concept. To do otherwise would run contrary to established principles of corporate law.

The outline of the argument in that brief is telling.  Sections include:

B)  The Corporation's separate existence protects its shareholders from liability for corporate debts, thereby investment, innovation, and job creation

C)  The Corporation's separate existence permits a business to operate notwithstanding the death of disability of its founders or changes in share ownership, thereby promoting stability and predictability in business operations


True, these read like GOP talking points, but they are also valid issues in corporate law.  My favorite, however, points to the very uncertain legal future created by Burwell, a future the Court can't hope to control:

D)  The separation between a corporation and its shareholders is a principle not only of corporate law, but also of agency law and of criminal law.


The law is a web; touch one strand, and you tremble them all.

It is, however, the penultimate section that sums up  the argument of this brief, and points to the problem the Court created:

E)  This Court should not allow Hobby Lobby and Conestoga to selectively disregard the corporate veil that separates them from their shareholders.


The Court might argue that it precisely did allow a narrow, selective reverse piercing of the corporate veil to allow Hobby Lobby to have the religious beliefs of its owners; but as the brief clearly points out, sauce for the goose is sauce for the gander.

So now the question is:  in the case of the closely held corporation, is that corporate goose cooked?