You got your chocolate in my peanut butter! 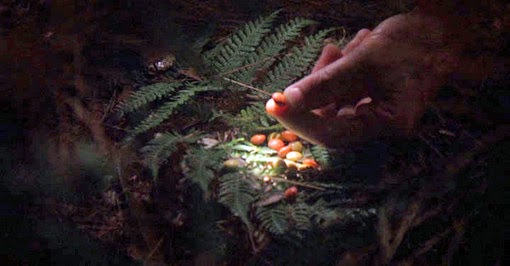 It's an otherwise busy week in which I won't get much done, so I might as well let this go; it may be the last thing I post for a week, and in part it's inspired by this post at Thought Criminal, if only because the worship of science one sees on the intertubes is a truly appalling thing.

The latest consideration at Salon is whether Nietzsche predicted the correct cosmological theory (although I think the Father of the Ubermensch is just click bait in the headline).   I won't even comment on how much Western science is a construct of a certain culture with normative values that aren't necessarily handed down from Nature anymore than Moses got the law verbatim from the hand of God on Sinai (so it's no surprise the Big Bang Theory sounds vaguely Christian, or the alternative model is distinctly Hindu).  Indeed, the very idea that science is not a pure construct of truth akin to the gospel according to fundamentalists has prompted some really ludicrous comments, viz:

When involved in a discussion of cutting-edge astrophysics, introducing Hindu or Buddhist cosmologies makes as much sense as introducing Creationism when discussing evolution.  It isn't science, so it belongs elsewhere.


Go wherever you want with that, but my first thought was that science is heilege, holy, and so must remain pure and apart from anything that is not science, such as philosophy (don't tell this commenter that science IS a philosophy, he'll burn you at the stake as a heretic!) or religion.  The latter clearly have no place in the discussion of the holy of holies.  It shouldn't even be allowed on the grounds of the temple.

Seriously, these guys are as bad as the fundamentalists they caricature.