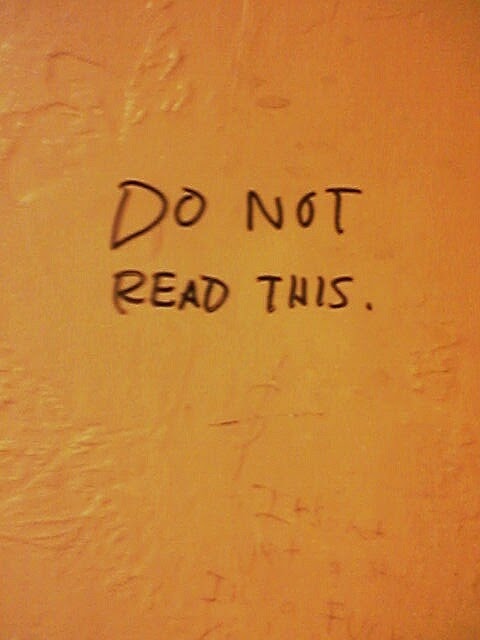 Yes, complaining about comments on the internet is like complaining about bathroom graffiti; but when the actions stop being on-line only, and enter the real world, perhaps we should take more notice.  I mean, this is just grotesque:

And he was totally on-point, except for one minor detail: The bus was from the YMCA, was full of YMCA campers, and was not in any way related to undocumented immigrants or migrant children.
Before an Arizona television reporter was able to inform Kwasman of his considerable error, however, the candidate seized the opportunity to wax indignantly and self-righteously in front of the camera about how he “was actually able to see some of the children in the buses” and how he could see “fear on their faces.”
“This is not compassion,” he solemnly intoned.
So we're all clear, the complaint here seems to be that when people approach the U.S. Border through Mexico, the U.S. government is not following the rule of law by shooting them before they can cross an invisible line between one country and the next.  Maybe if we built a Berlin Wall from Brownsville to the California coast and manned it with gun turrets every 100 yards, that would stop children from trying to enter this country and we wouldn't have to be afraid of busses going to the YMCA.  Because apparently doing any less than that is destroying the foundations of the republic and denying all Americans their freedom.

I'm sure if we just shot these kids and piled them up on the Mexico side of the border with a sign reading "Mother Here's Your Boy"*, it would nip this problem in the bud.

Or we can just get sheriffs in Arizona to scare us about buses carrying children to the "Y".

Thought Criminal gave us some of the reasons to defend the alien in our midst, sentiments especially applicable to those who consider themselves Christians and in positions of responsibility (sheriffs, U.S. Representatives).  For now, let's just leave it at that.

Or you can go with what Jon Stewart said: