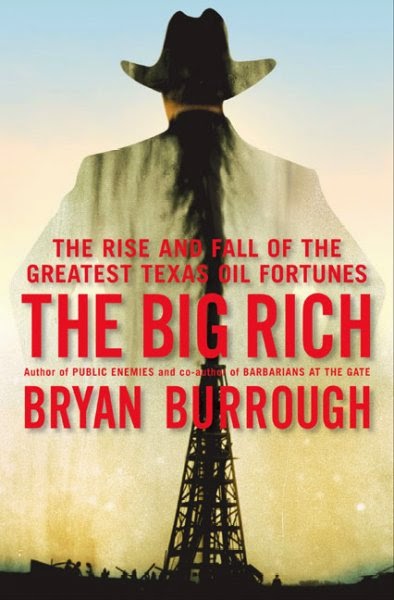 I grew up in a town with a "mansion" identified as "the Hunt mansion."  It was one of many around East Texas owned by H.L. Hunt where, it turned out, he stashed his many wives.  I mention that because that connection made me pay attention to the Hunt family at one time; out of curiosity more than anything else.  That, and I remember when the price of silver began to shoot up, and it later turned out the Hunt brothers, the sons of H.L., had tried to use the family fortune to corner the silver market. I cared about that mostly because they were from Texas, and I was trying to buy jewelry at at the time.  The price of gold rose, and then, inexplicably, silver followed.  You may have noticed the price of gold is still astronomical, but the price of silver has remained fairly constant.  I didn't realize it was because Nelson thought Jesus was coming, though:

A Texas billionaire remembered mostly for his business exploits, Nelson Bunker Hunt bankrolled the religious right. He underwrote many Campus Crusade’s projects, including the 1967 “Berkley Blitz,”the $6 million Jesus film in 1979, and a $30 million campaign to evangelize the world by 1980. He gave $1 million to help start the Moral Majority and financed the founding of Tim LaHaye’s Council for National Policy in 1981. Hunt also tried to buy all the world’s silver as a hedge against the financial collapse he believed the Bible predicted. He lost $1.7 billion and went bankrupt in 1989. He died at 88.


And I reprint this obituary not because I mourn or otherwise think much of the passing of Nelson Hunt, but because it is almost a time capsule of my youth.  Campus Crusade for Christ is probably still around, but what impact did it have?  I don't mean to imply it failed, but to put it in context today.  Neo-Atheists scream on-line about how "religious" people and "Christians" (I use the term advisedly in this context) are ruining America by defying the teaching of evolution in schools.  Campus Crusade was as bold in its day, and was funded by an earlier version of the Koch Brothers (who don't fund much in the way of religious groups, so far as I can tell).  A Jesus film in 1979?  Don't even remember it.  A campaign to evangelize the world by 1980?  And how did that work out?  Moral Majority has disappeared into the history books, a product almost entirely of the personality of Jerry Falwell (and has anybody heard from Liberty University lately, or Falwell's old church?).  Tim LaHaye?  Even his books aren't on bookshelves anymore, and they were best-sellers at one time.

By 1989, Hunt was bankrupt, and what of his efforts to change the world through Christian fundamentalism?  When you stop and put it in historical context, what we are seeing now is pretty clearly the blush on the cheek of a dying age.  This doesn't mean Bruce Feller is right, but it is clear the age of reactionary Christianity has all but run its course.  It will soon be as unremarkable, and as forgotten, as the efforts of Nelson Bunker Hunt.