Well, I'm glad somebody finally figured that out! 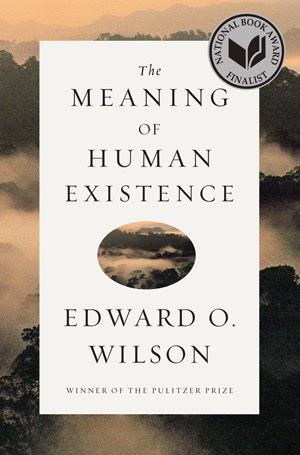 I am not suffering fools gladly this afternoon.

John Dominic Crossan, a Jesuit priest trained in literary theory, studied deeply in anthropology and archaeology and, at a time when other people would be retiring to rest on their laurels, produced two dense tomes on the life of Jesus of Nazareth, based as much on those two subjects as on historical knowledge, and a book on the early years of the Christian church.  He went on to write two, slightly more "popular" books about Jesus and Paul, resting both more heavily on Biblical archaeology than on anthropology.

Rudolf Bultmann wrote his magnum opus explicating the Gospel of John in a manner thoroughly German in its erudition and scholasticism, a book that is a meditation on that gospel in its place in Biblical scholarship (his footnotes are dense discussion with other scholars at a level the text of most books never reach) while simultaneously holding a discussion with Kierkegaard (he directly cites and quotes Philosophical Fragments several times) and the work of Martin Heidegger, one of the most influential philosophers of the last two centuries.  He quite holds his own with Heidegger.

There is an entire branch of sociology, itself a science, devoted to the study of religion.  Anthropology, another science, is equally interested in the subject, from a scientific point of view.  And now comes E.O. Wilson, a sociobiologist, and rather than follow in the footsteps of Dom Crossan and steep himself deeply in the sciences of anthropology and archaeology or even sociology before he speaks, writes a book about what he thinks is wrong with religion in the modern world.

What is is about ignorance that makes people think they are so smart?

N.B.  The Meaning of Human Existence?  Really?  I haven't seen a title that arrogant and ill-earned since Daniel Dennett's Consciousness Explained.  What is it about ignorance and arrogance that they so often go walking hand in hand?