"Bill Maher: Religion is the Crystal Meth of the People" 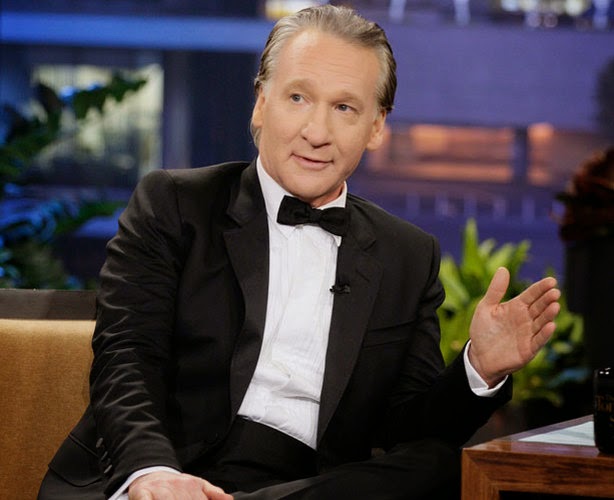 I can't improve on Mr. Pierce's choice of title, or on the picture he used.  Still, for some reason I have this burning desire to correct others:

In English churches, state-selected priests would merely incant the liturgy. Upon hearing the words "Hoc" and "corpus" (in the "For this is my body" passage), newly literate and impatient artisans in the pews would mockingly whisper, "Hocus-pocus," finding a tough slang term for the religious obfuscation at which they were beginning to chafe. (Ed. Note: prior to reading this piece, I had no idea that was the origin of the term. History is so cool.)

"The notion that hocus pocus was a parody of the Latin words used in the Eucharist, rests merely on a conjecture thrown out by Tilotson."--The Oxford English Dictionary, "Hocus Pocus."

The late Mr. Hitchens was, at least on the subject of atheism, Bill Maher with a British accent.  Mr. Hitchens' attitude and knowledge were pure Oxonian (or impure, in the case of the latter topic), the grandfather to the Ivy League which Mr. Maher, as Mr. Pierce points out, so ably represents.

Maher's atheism comes down to little more than pure Ivy League snobbery -- he's smarter than you are, you superstitious git. His movie, Religulous, shows Bill being smarter that [sic] a collection of religious grotesques. His criticisms are obvious, his conclusions easy and glib.

Replace Maher's name with Hitchens', and drop the movie reference; you don't have to alter anything else in that statement.

Hitchens was never less an intellectual snob than Maher, and never less condescending, especially when he was dead (sorry!) wrong.

OED also tells me "hocus pocus" dates from the 17th century, so it comes after Shakespeare, not from the reign of Henry VIII (as Hitchens' context would imply).

Honestly, what is it with atheists and ignorance?