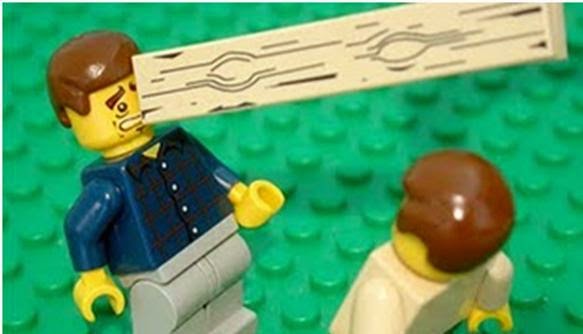 The Soviet Union invaded Afghanistan, and the mujahideen who resisted the invasion caught the attention of Charlie Wilson who decided they needed U.S. help.  Did the Soviets invade in the name of the Russian Orthodox Church, or Christianity?  No, of course not; the Soviet Union was officially atheist.  Did Wilson support the mujahideen in the name of Christianity or Islam?  Of course not; the United States is officially without a national religion or church.

Much later, George W. Bush invaded Afghanistan.  Did he do so in the name of Christianity or the Methodist church?  No, he explicitly stated the conflict in Afghanistan was not with Islam or on behalf of Christianity.  He invaded to eradicate Al Qaeda, the successor group to the mujahideen.

Bush also invaded Iraq, an officially secular nation, in order to avenge his father, or because of WMD, or just because.  Reasons didn't much matter for that one, except in no case was the reason religious.  In each case, in fact, the reason was nationalism: the Soviets wanted to tighten control over Afghanistan, the U.S. wanted revenge for 9/11, and the U.S. well.... just wanted to knock off Saddam Hussein.

And now we face Al Qaeda as an international force, where once it was confined to Afghanistan.  And a successor to Al Qaeda in Iraq is ISIS, who fights in the name of Islam; or so it says.  What can be said is that both groups refuse to fight in the name of nationalism.  Huh.  Imagine that.

And yet according to the insights of Bill Maher, Richard Dawkins, Sam Harris, and now E.O. Wilson, the problems in the world are all the fault of religious belief?

How big is that piece of lumber in their eyes?  I think it's blinded the lot of them.