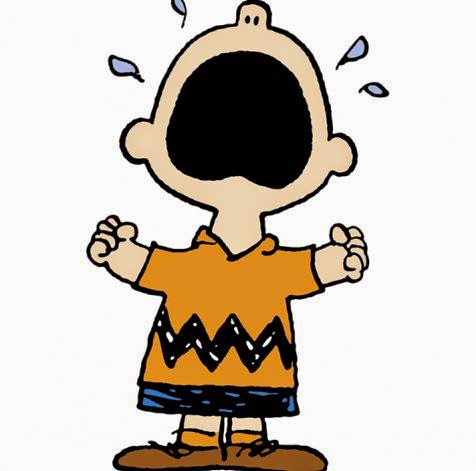 Juan Cole presents me with an interesting question:  "Who are the 'Muslims'?"

Then again, is "Christian" about being religious?  Or is "Muslim"?

The horrific murder of the editor, cartoonists and other staff of the irreverent satirical weekly Charlie Hebdo, along with two policemen, by terrorists in Paris was in my view a strategic strike, aiming at polarizing the French and European public.

The problem for a terrorist group like al-Qaeda is that its recruitment pool is Muslims, but most Muslims are not interested in terrorism. Most Muslims are not even interested in politics, much less political Islam. France is a country of 66 million, of which about 5 million is of Muslim heritage. But in polling, only a third, less than 2 million, say that they are interested in religion. French Muslims may be the most secular Muslim-heritage population in the world (ex-Soviet ethnic Muslims often also have low rates of belief and observance). Many Muslim immigrants in the post-war period to France came as laborers and were not literate people, and their grandchildren are rather distant from Middle Eastern fundamentalism, pursuing urban cosmopolitan culture such as rap and rai. In Paris, where Muslims tend to be better educated and more religious, the vast majority reject violence and say they are loyal to France.

Or are they more properly, as with Judaism, about heritage?  At least in the contexts of populations, of generalized groups?

Cole's point is not to raise this issue, but to point out how "sociopaths and totalitarians" use the strategy of "sharpening the contradictions" to "unmoor[...] people from their ordinary insouciance and prey[...] on them, mobilizing their energies and wealth for the perverted purposes of a self-styled great leader."  In this context the murders in France truly become a criminal act, and not the act of a religion, or even of religious people.  And that sharpening of the contradictions is not limited to leaders of Al Qaeda.

But the question our discourse needs to consider is:  who is "Muslim"?  Only the fanatics, a la Sam Harris?  Only those who pray 5 times a day and attend a mosque regularly?  Or can it be a matter of heritage, like Judaism or even Christianity?  How do we define Christians, even?  Adherents to the basic tenets of Christianity:  Jesus is Lord, baptism is in the name of the triune God, the eucharist is a sacrament? Church attendance?  Adherence to principles of Christianity?  Fanaticism and political action?

You could replace the word "Muslims" in Cole's sentence:  "Most Muslims are not even interested in politics, much less political Islam" with "Christians," and "Islam" with "Christendom," or just "Americans" and "America" for "Islam."  The vast majority of Christians in America reject violence, at least the personal kind of violence inflicted on 12 people in Paris (and more today).

What are these distinctions we insist on?  And why do we insist on them?
Posted by Rmj at 10:00 AM