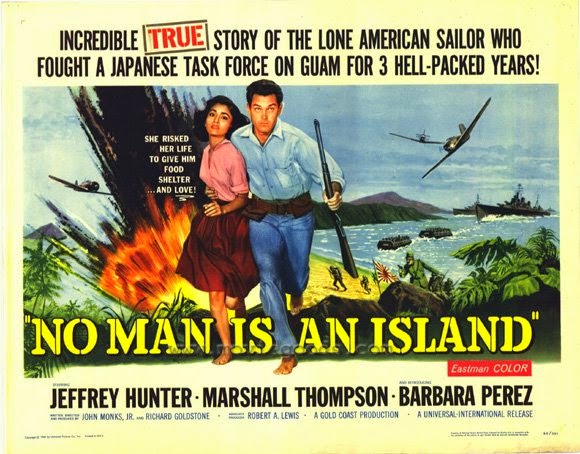 I wrote what follows as a comment to a blog post at Thought Criminal.  Even as I wrote it, I thought I should just make a blog post of it myself.

Is it "free speech" to praise Hitler in Germany, and to advocate the resurgence of the Nazi Party?  I don't know the ins and outs of German law, but I understand there is no equivalent "First Amendment" protection for neo-Nazis in Germany that there is in America.  And that's probably a good thing for the world, as well as for Germany.

In this country the government will allow you to make anti-Semitic remarks (against Arabs or Jews, but let's not dissect that term, shall we?).  But will society?  No government will bar me from writing the "N-word," but society would excoriate me severely.

How free is my speech?

There are always limits: the question is, where do we place them?  I think "Charlie Hebdo" is largely childish and puerile.  The question is:  does society owe them protection to be so inflammatory?  Two otherwise innocent policemen died because "Charlie Hebdo" inflamed two flammable idiots.  Is that a price we're okay with paying for "free speech"?

And is the current rage to buy an issue of "Charlie Hebdo" support of the magazine?  Or support of the idea that we will not be cowed by the criminal acts of three people?

It's a complicated topic.  Free speech must be allowed by governments; but people are free to form their own opinions.  Muslims are even free to be offended and angered, as are any other people.

What they aren't free to do is commit murder.  And that brings us back to the central question:  how inflammatory can one be in the freedom of their speech?  Can I shout "Fire!" In a crowded theater?  Can I use the "N-Word" in print, just to prove how "outrageous" I am?

I am still "Charlie" because I stand with the values of Western civilization against criminal acts.  I am not "Charlie" because I stand with everything "Charlie Hebdo" publishes, or has ever published.  Freedom of speech also brings responsibility.  When the editors and journalists of "Charlie Hebdo" even recognize their actions were indirectly responsible for the deaths of two policemen and four other Parisians in a kosher grocery*, then I will admire them.

No man, after all, is an island.

Adding:  even as I post this, I'm finding out this isn't an abstract question:

France ordered prosecutors around the country to crack down on hate speech, anti-Semitism and glorifying terrorism, announcing Wednesday that 54 people had been arrested for those offenses since terror attacks left 20 dead in Paris last week, including three gunmen.

France has been tightening security and searching for accomplices since the terror attacks began, but none of the 54 people have been linked to the attacks. That's raising questions about whether President Francois Hollande's Socialist government is impinging on the very freedom of speech that it so vigorously defends when it comes to Charlie Hebdo.

Among those detained was Dieudonne, a controversial, popular comic with repeated convictions for racism and anti-Semitism. Like many European countries, France has strong laws against hate speech and especially anti-Semitism in the wake of the Holocaust. In a message distributed to all French prosecutors and judges, the Justice Ministry laid out the legal basis for rounding up those who defend the Paris terror attacks as well as those responsible for racist or anti-Semitic words or acts. The order did not mention Islam.

Dieudonne, a comic who popularized an arm gesture that resembles a Nazi salute and who has been convicted repeatedly of racism and anti-Semitism, is no stranger to controversy. His provocative performances were banned last year but he has a core following among France's disaffected youth.

In the Facebook post in question, which was swiftly deleted, the comic said he felt like "Charlie Coulibaly" — merging the names of Charlie Hebdo and Amedy Coulibaly, the gunman who killed four hostages at a kosher market Friday, a day after he killed a Paris policewoman.

In a separate post, the comic wrote an open letter to France's interior minister.

"Whenever I speak, you do not try to understand what I'm trying to say, you do not want to listen to me. You are looking for a pretext to forbid me. You consider me like Amedy Coulibaly when I am not any different from Charlie," he wrote.


Je suis Charlie, but not you?

*As I understand, the "third gunman" was inspired by the actions of the brothers to invade a Jewish grocery store and shoot four patrons to death there, before holding the rest of the customers hostage.