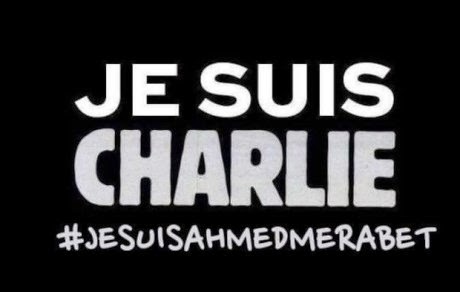 Bill Maher is more stupid and dangerous than Islam.   Jeffrey Tayler is far more problematic than religion.  Richard Dawkins is simply a babbling fool.  And "Western values" can be defended by those who are denied value by people like Maher and Tayler and Dawkins.

Dyab Abou Jahjah‏@Aboujahjah
I am not Charlie, I am Ahmed the dead cop. Charlie ridiculed my faith and culture and I died defending his right to do so. #JesuisAhmed

Of the 12 people killed in Paris earlier this week, two were police officers.  One of them was Ahmed Merabet, a French Muslim.  As one French mourner wrote: 'Ahmed Merabet died protecting the innocent from hate. I salute him.'