In other news, Bill Maher does the work of Al Qaeda 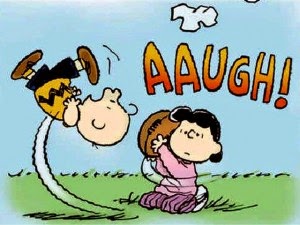 Nope.  Not even close:

Maher contended that most Muslims would not carry out such an attack, but claimed that “hundreds of millions of them” support attacks of this manner.

If you'll permit me to return to Juan Cole for a moment:

The only effective response to this manipulative strategy (as Grand Ayatollah Ali Sistani tried to tell the Iraqi Shiites a decade ago) is to resist the impulse to blame an entire group for the actions of a few and to refuse to carry out identity-politics reprisals.


Or, as Charb, the editor of "Charlie Hebdo," who was among those killed the other day, told the BBC in 2011 after the offices of the paper were attacked:

Mr Charbonnier, also known as Charb, said he did not see the attack on the magazine as the work of French Muslims, but of what he called "idiot extremists".