If only education were a unitary thing.... 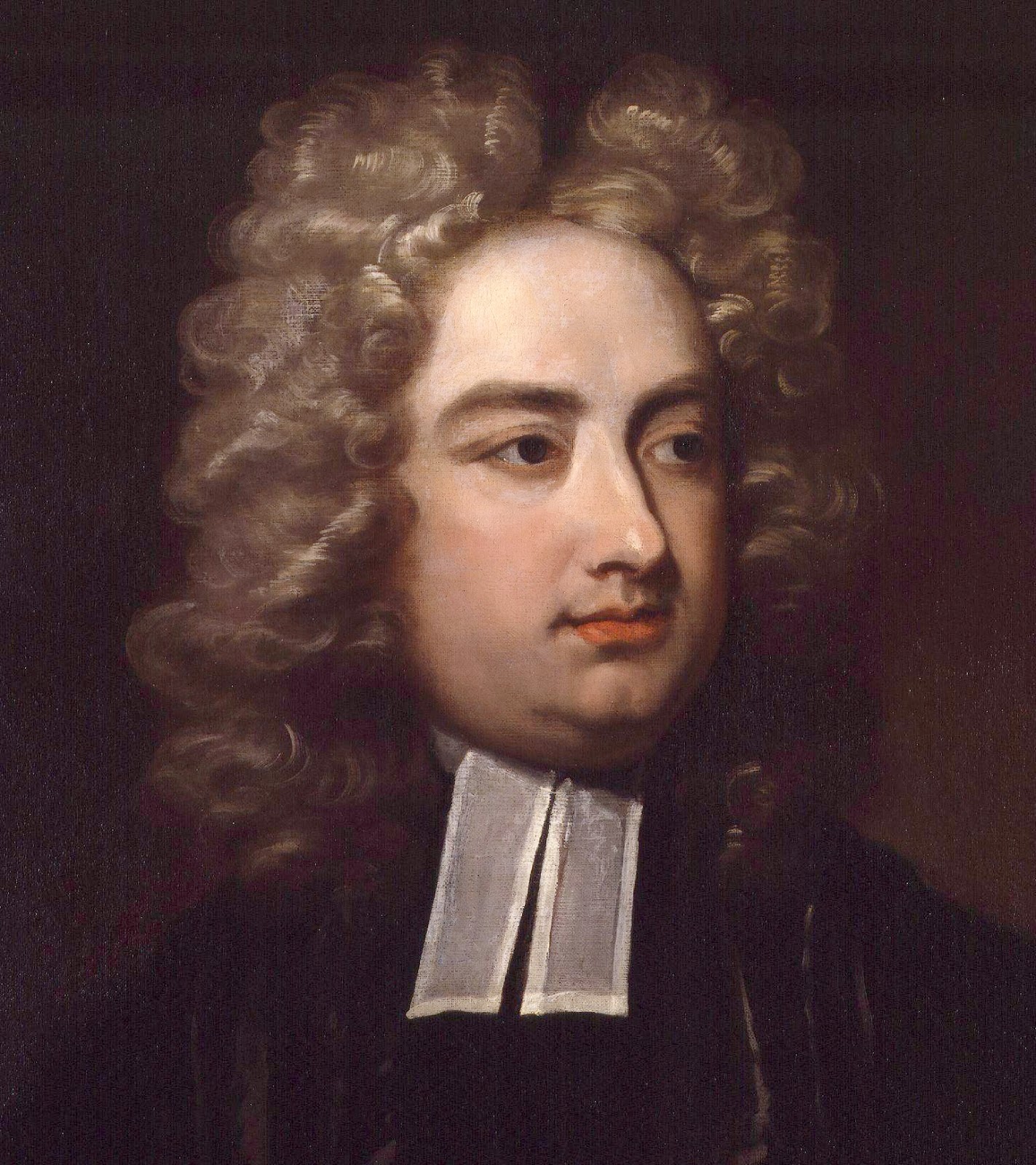 I'm cribbing this from Charlie Pierce, but if you want a reason to keep universities in the hands of the church (no, I'm no advocating all colleges and universities revert to religious hands, just arguendo), this presents you with a good one:

But it doesn't take much sleuthing to uncover the Republicans' distaste for the centers and institutes dotting the UNC landscape that were created to explore issues of poverty, civil rights, the environment and energy policy. Places like the Center for Work, Poverty and Opportunity at UNC-Chapel Hill and N.C. Central University's Institute for Civic Engagement and Social Change. The board of governors has 34 such centers under scrutiny. Why? The explanation is found in a paper published two weeks ago by conservatives at the John William Pope Center for Higher Education Policy-a nonprofit named for Art Pope's father. The paper is entitled "Renewal in the University," and it sings the praises of academic centers which "restore the spirit of inquiry." But not centers that look into poverty. No, they are the problem, writes author Jay Schalin, because they threaten "thousands of years of Western thought." What we need instead, Schalin argues, is to replace such disruptive centers with new centers paid for by rich people like Pope-"privately funded academic centers" that reinforce for students the traditional values of "liberty" and "free-market economics."

I would exhaust my day looking for examples in the "thousands of years of Western thought" that are examinations of the problems and solutions to poverty, starting with the Greeks (who were making statues of the poor, to draw attention to the failures of Greek social order), coming up through the work of Dr. King and Dorothy Day (to name just two).  The bulk of those arguments would be from, or informed by, the Christian church, an institution also responsible for the very idea of a university system.  William Buckley famously argued that the university should return to its religious status in order to regain its moral authority.  I never really agreed with him, but at least he was more sensible than this.

Concern for poverty is far more "traditional" in Western thought than concern for liberty; and especially for "free-market economics."  On the latter, the best response I can point to (still), is Dr. Swift's "Modest Proposal."

I only fear Mr. Schalin would miss the satire in it.