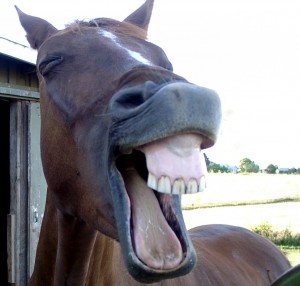 "On reflection, my recent remarks in response to press inquiries were ill-advised and I regret making them," Ginsburg said in a statement. "Judges should avoid commenting on a candidate for public office. In the future I will be more circumspect."


I suppose we can all get off our fainting couches now.

Per the panel on Diane Rehm this morning, Justice Ginsburg was wrong to politicize the Supreme Court in this way.  It taints the Court and calls into question its ability to adjudicate without prejudice or partisanship.

But here's the thing:  at the Supreme Court level, the Court has always been politicized.  Justify Dred Scott, except as a political decision.  Justify Buck v. Bell, except as a political decision (legally, morally, scientifically, it's appalling).  Hell, I still can't figure out why the Supreme Court didn't reject the writ in Bush v. Gore; tell me THAT wasn't a political opinion.  For that matter, justify Brown v. Board, or any of the Warren Court decisions I still revere, as non-political and judicial holdings only.

Go ahead.  It'll be worth the laugh.

William Rehnquist made no bones about his opposition to civil rights laws before he ascended to the high court.   He was political through and through, and made it clear to anyone who cared to ask that he thought property law sacrosanct, and laws regarding persons, like civil rights laws, and not really the proper realm of the law at all (and at the level of the Supreme Court and the Chief Justice, that is a statement on public policy and a political stance made into law).  John Roberts gutted the Voting Rights Act (essentially repudiating the 15th Amendment, because now it is virtually unenforceable) and declared the year of Jubilee, and the Court has repeatedly upheld voter I.D. laws which do nothing but suppress the ability of certain groups to vote; and that is not political?

What are we, stupid?