The Internet is Forever, Part the Millionth

I had given up huge scholarships in order to go to Harvard, and the deadline for accepting other college offers has ended.

I’m exploring all options at the moment.

Harvard really didn't think he was irredeemable; it just decided not to associate with him, based on his use of the "n-word" on social media when he was younger.  Harvard decided he was accountable for his actions, even though he was young (about 2 years younger).

First, what does Harvard have to do with redemption?  It's a private educational institution with no obligation to accept any particular student.  It is not a court of equity (sorry; reaching for an historical comparison that's now not at all plain; I'll get back to this*) or an eleemosynary institution or a religious group (i.e., "church," though that's an explicitly Christian term).  It doesn't actually deal in "redemption."  Nor, really, does it need to.

Asking forgiveness from people you didn't harm (Harvard) and demanding redemption so you can get what you want (admission to Harvard, a prized ticket indeed), are not what forgiveness nor redemption are all about.  Kashuv says that he was trying to be shocking and outrageous, but he was young when he did it.  Therein lies the lesson:  the internet is forever.

Kyle Kashuv, a pro-gun shooting survivor and former member of an embattled college Republican group, apologized Wednesday night on Twitter for racist remarks and slurs he’d made in text and Skype messages and in a shared Google document for a class study guide.

Kashuv, who is now 18 and a high school senior, is only the latest person affiliated with Turning Point USA to be caught making racist remarks. (Before he stepped down, Kashuv was the group’s director of high school outreach.) Riley Grisar, who led the group’s University of Nevada Las Vegas chapter, was removed from TPUSA after a video surfaced of him declaring “white power” and saying racist slurs. And in April 2018, HuffPost discovered a swath of racist comments made by several TPUSA members.

Kashuv’s racist messages were shared with HuffPost by a former student and a current student at Marjory Stoneman Douglas High School in Parkland, Florida. The messages date to late 2017 or early 2018, just a couple of months before a shooting at the school left 17 dead. The teens who spoke to HuffPost asked to remain anonymous, saying they didn’t want to be associated with Kashuv.

The document appears to show that in May 2018, Kashuv attempted to delete what he wrote, but his previous writings were easily recoverable.

A current student at Marjory Stoneman Douglas who calls herself a “former friend” of Kashuv also
shared text and Skype correspondence the two had.

This came to light because of the Parkland shootings, and because Kashuv become a vocal and public member of Turning Point USA.  He used his association with Parkland, in other words, as other students there had done.  His just came back to bit him.  His reach exceeded his grasp, but the consequences exceeded his expectations, maybe even his understanding.

It's an old lesson, actually.  It just took Harvard to teach it to you.  Will you learn it?, is now the question. 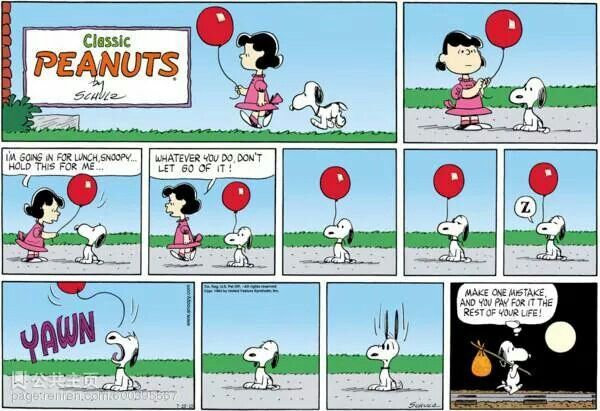 *In English judicial history, courts of equity were church courts with authority to hear and adjudicate cases not under the jurisdiction of the law courts.  Common law courts could only hear certain causes of action, and some legal issues required the flexibility of equity courts which were not as bound by stare decisis as common law courts were at the time.  Equity courts sought to render just verdicts, rather than verdicts strictly in line with established common law.  Equity still exists in our court system, with the idea that justice must be done where the law does not address the situation.  Equity, in some sense, allowed for redemption and forgiveness, where the law could be mercilessly legalistic and technical.  Harvard, in this analogy, is the common law court not required to even take up the student's "case."  Asking for redemption and forgiveness is not an appeal such a court would consider.  Courts of equity might, but not on these grounds.  So it's really a half-assed analogy.  So it goes.