"Of Course You Know, This Means War!"

[For Gen Z, a splainer: Clue Club was a very short-lived Scooby Doo knockoff from Hanna-Barbera, circa late 70s. This was from the era when kids would watch cartoons all Saturday morning, when good ones aired. “Aired” meant....never mind.]

Fairly certain that if Popehat (who is usually more sensible) reconsidered this tweet, he'd realize "late 70's" was a typo, and what he meant was "the '60's." 'Cause Saturday morning cartoons sucked by the late '70's, and the cause of the failure was Hannah-Barbera, who should have stopped with Tom & Jerry (never that good anyway), and never gone on to the perdition of "The Flintstones" and The Dog Who Shall Not Be Named.
The only real cartoons were directed by (in order of importance):  Bob Clampett, Chuck Jones, and Friz Freleng.  All others are unmutual! 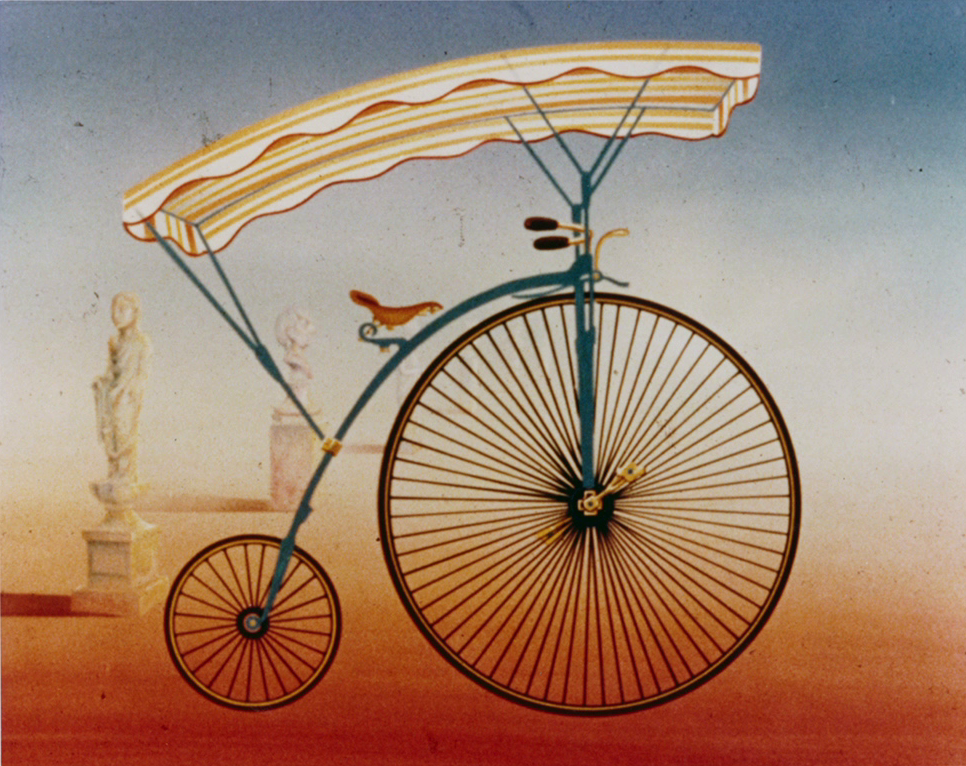