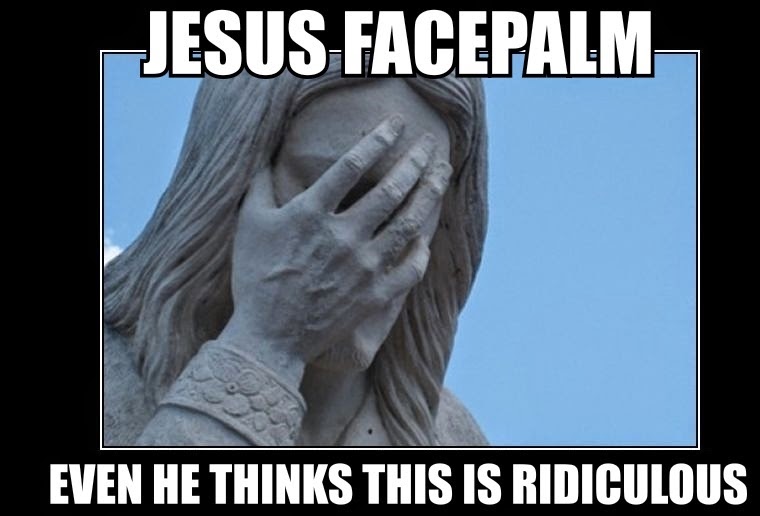 The value of the internet is that you can get information like this (originally on Religion Dispatches, where the comments were much less illiterate and ignorant, although they are now closed) or a trove of information like Early Christian Writings.

But the comments at that Salon placement of an otherwise interesting and scholarly article (well, not in the sense it deserves publication in a journal of scholarship, but the data and reasoning are perfectly sound) will convince you that most of the people on the internet are monkeys flinging poo; because they don't know what else to do.  They certainly don't know how to respond to that article for what it contains.

It's depressing.  Really.  When I reflect on the expectations that television would prove a tool for education, v. what it has become, I'm not really surprised.

But still; it's depressing.