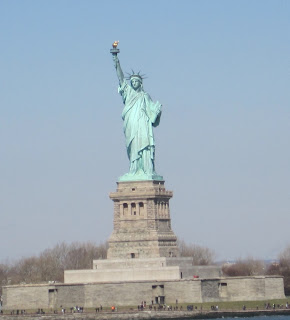 As long as they aren't brown, and don't bring clocks to school....

Now all we need is for Richard Dawkins to tweet something about how this proves he was right all along:

Ahmed Mohamed, the Muslim teen who police arrested because they thought his homemade clock was a bomb, and his family are moving to Qatar, The Dallas Morning News reported Tuesday.

I mean, if Ahmed really built that clock, why would his family be seeking an education for him in Qatar?

His father, Mohamed Elhassan Mohamed, was quoted by the publication as saying that the family was moving to a place, "where my kids can study and learn and all of them being accepted by that country."