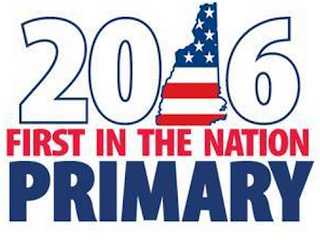 The last three presidents who didn't win New Hampshire in the primaries were Clinton, Bush, and Obama.

So in the last 24 years, New Hampshire hasn't picked the winner.

As I go to sleep, Bernie Sander has a 20 point lead on Hillary Clinton, and so he is the "winner" in New Hampshire.  And yet the AP tells me Sanders gets 13 delegates tonight, and Clinton gets 15?  And people were complaining about the outcome of the Iowa caucus?

In this age of super pacs, the early votes don't even winnow candidates.  What imperative is there for Jeb! to drop out anytime soon?  He's got plenty of money to spend.  So does Cruz, who was bested by Kasich.

Tell me again why we care about Dixville Notch?  Or Iowa, for that matter?