Well, we all wish something better for us had happened 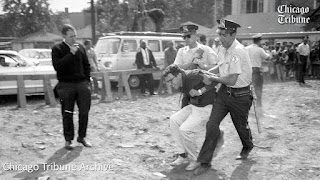 If wishes were horses:

Sanders, who won the New Hampshire primary, discussed his loss on NBC's "Meet the Press." He touted his win among Latino voters, but noted the turnout rate.

Or is it "If frogs had wings"?

You can just kinda tell he's new at this.